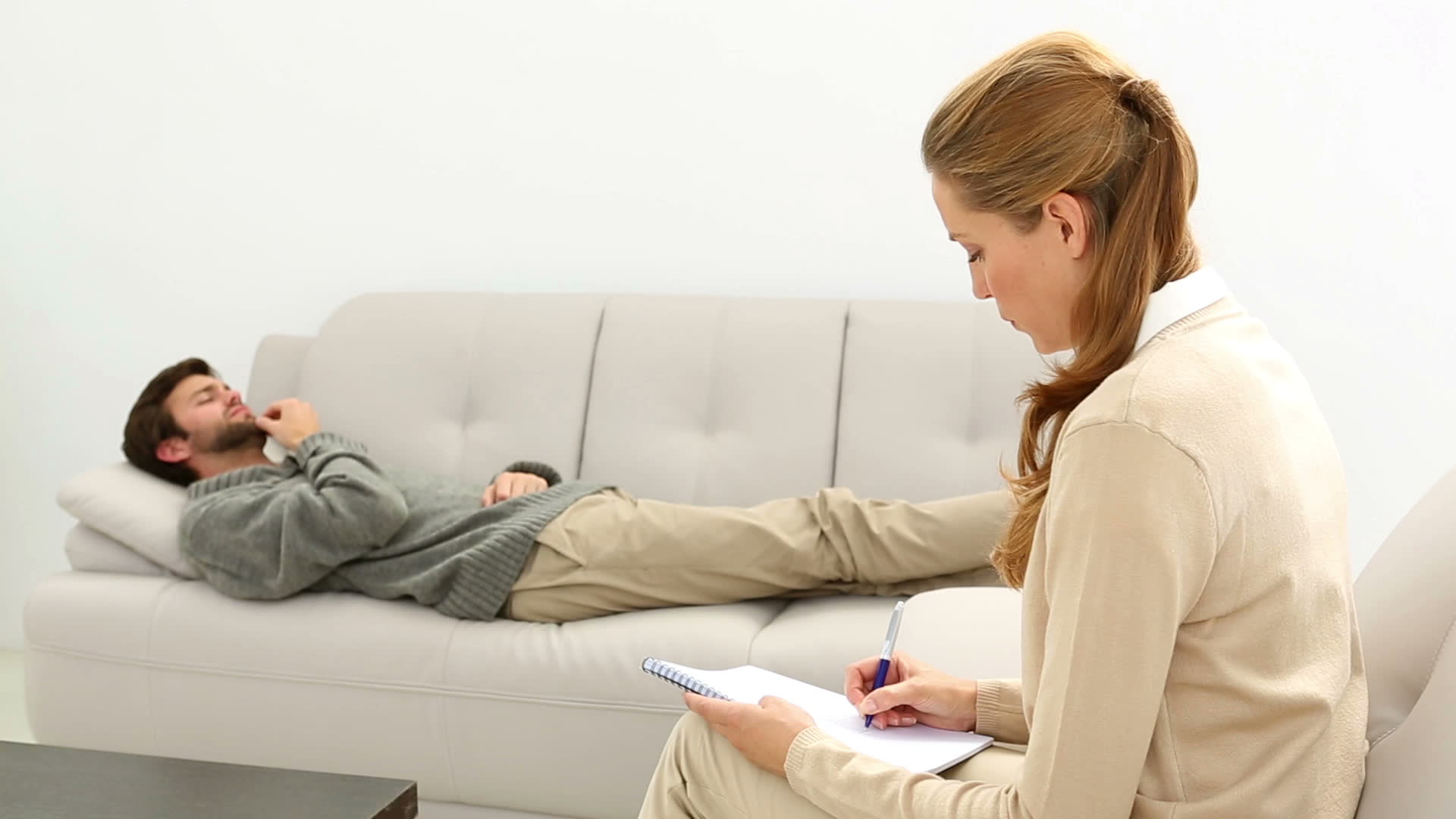 These MDMA Dinners Are About To Make Psychedelic Therapy Legal

You may have heard about the “Molly Dinners” being thrown by the Multidisciplinary Association for Psychedelic Studies (MAPS) in Santa Cruz, CA. Well, the non-profit has been making some serious headway, and is ever closer to reaching their goal of making legal psychedelic therapy a viable option for those in need.

It costs about $400,000 to buy 2.2 pounds of pharmaceutical grade MDMA, and have it approved by the FDA. (MAPS has been using MDMA from the ’80s and requires a fresh batch to continue with trials.) Being so close to approving a third phase of clinical trials, federal regulators are keeping close watch on the entire manufacturing process. If everything goes according to plan, MAPS will have enough MDMA to treat over 400 patients, and with an observed 83% success rate, that means an end to years of living under the weight of trauma and depression.

In the United States, an estimated 5 million people suffer from PTSD, a condition brought on by any number of trying experiences. When left untreated, those affected can be sent into serious bouts of anxiety, depression, and seek self-medication through drug abuse. Existing antidepressant medication doesn’t target the root cause of these conditions, only abates symptoms, and traditional therapy can take years to achieve noticeable improvement. Everything considered, it’s no wonder MAPS is so set on legalizing therapeutic use of MDMA.

“It took a lot of work on the part of MAPS to get to this point, to be on the brink of FDA approval. MDMA had been legal until 1985 and had been used in therapy. When it was criminalized, that put all the legal, above-ground therapeutic use to a stop. It also stopped major funding overnight. That probably set us back 30 years. There’s a lot of catching up to do.” – Maps Spokesman, Brad Burge