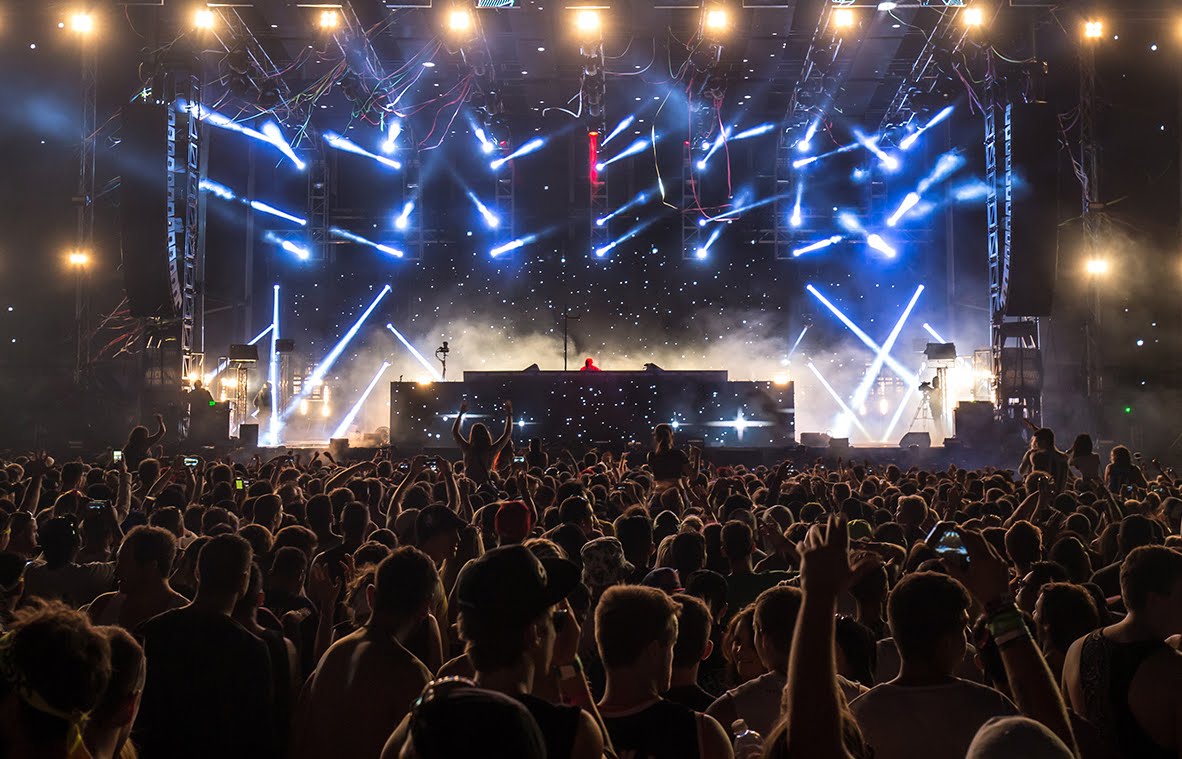 Totem Onelove, the production company behind Australia’s famed Stereosonic, has been royally screwed under the mismanagement of SFX.

Due to SFX’s bankruptcy and resulting downsizing, the company declared a 2016 hiatus for Stereosonic, with the promise of an even grander return in 2017. However, Totem Onelove’s founders, Richie McNeill and Frank Cotela, highly doubt the festival’s revival anytime soon, so they’re doing something about it.

McNeill has plans to launch two new festivals in hopes to rekindle some of Australia’s festival scene, and one of them will indeed be a camping event. It’s not confirmed whether Frank Cotela will be involved with the project with McNeill, but judging by the past success of Stereosonic, they work damn well together.

“Frank is great,” said McNeill. “He has always been forward thinking and we share a passion for the music and putting on shows.”

Whatever happens, we’re stoked they’re not letting Stereosonic’s legacy go down the drain. Here’s what McNeill had to say:

“I am launching a new festival in December (and) have a camping festival launching next year. Heaps of tours. Heaps of new events. You’ll just have to wait and see. Can’t let too much out of the bag.”