As the age for DJs and producers continues to be squashed closer and closer to zero, it’s becoming increasingly difficult for these rising talents to participate in the scene. Why? Age restrictions.

Massives like EDC and Ultra are 18+ events, most nightclubs are 21+ with no exceptions, and all ages or 16+ events are becoming more elusive by the day. So it’s become just another part of the job for young producers to leverage connections, bribe bouncers, and generally sweet talk venues into letting them into the party. LA Weekly reached out to a few artists who’ve been there to see what it takes to get in when the law says otherwise. 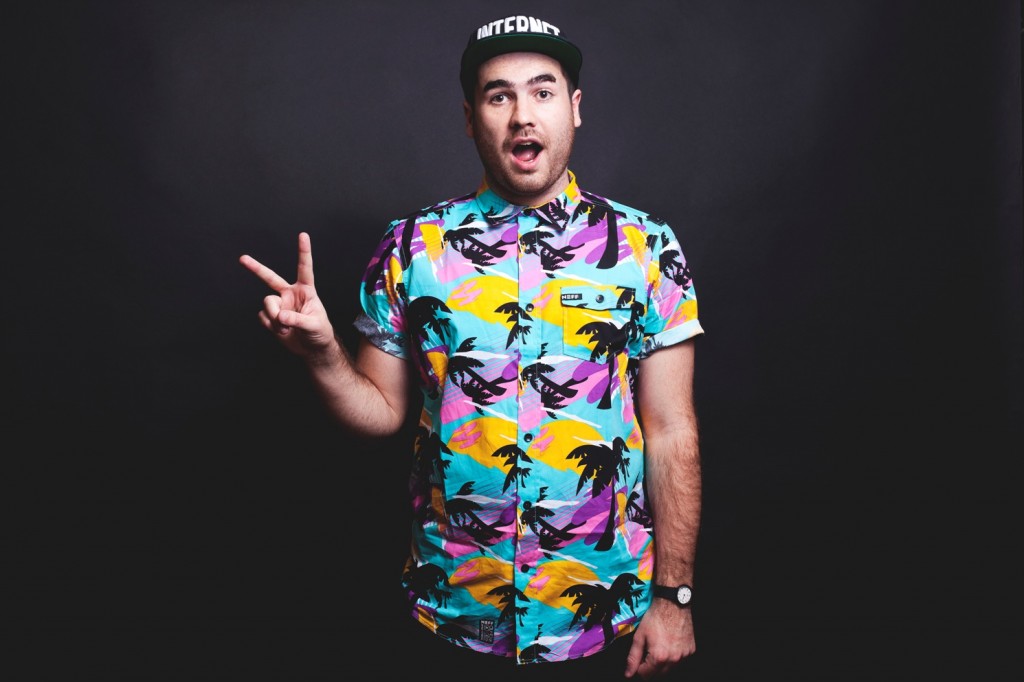 CRNKN, a 23-year-old New Hampshire native, has been playing venues throughout the U.S. since the ripe age of 18. The producer has been tight with Diplo since the beginning, and recounts one story trying to get into a Vegas nightclub during a layover.

“It was back when Diplo used to do Mad Decent Mondays, so I hit him up and I was like, ‘Hey, I’m stuck in Vegas, can I come hang out with you?’”

Immediately, CRNKN was asked for an ID and he made the mistake of confessing he was 18. Even with Diplo trying to talk the nightclub’s manager into letting him in, CRNKN’s honesty left him screwed. 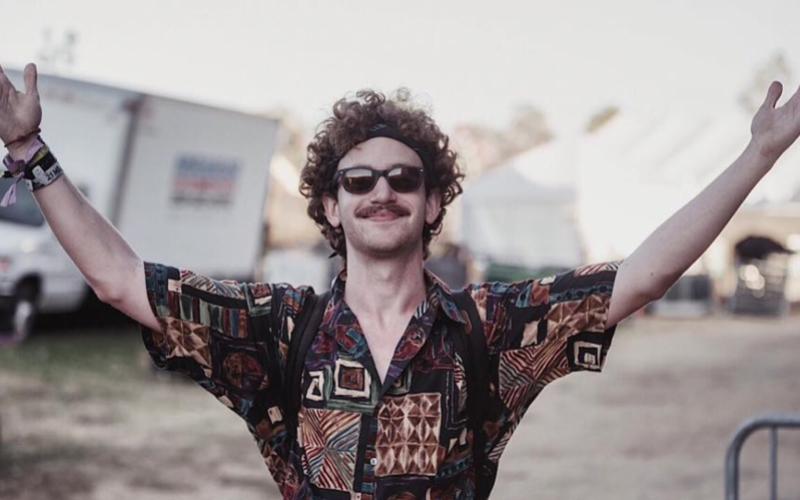 Dirtybird’s Justin Jay, now 23-years-old, had the privilege of growing up in Southern California when Insomniac was still throwing 16+ raves, but still experienced his fair share of underage woes.

Before his debut set at Avalon Hollywood, Jay wanted to scope out the room he’d be playing to, but encountered standard resistance for a college freshman at USC.

“A week before, I wanted to go check out the room, just scope it out. The party that night was 19-plus, and I was 18 at the time, so I used my fake ID and immediately got it snagged.”

And you would think that someone who has production credits on Justin Bieber’s Purpose would have little trouble navigating venues, but that couldn’t be farther from the truth. The freshly 18-year-old Steve James has had to go through the motions stuffing wads of cash into the paws of afterparty bouncers, and somehow finagled his way into Ultra sans proper identification.

“I snuck into Ultra last year just for fun; this year, I was hoping to hear the live version of an unreleased collaboration I just wrapped up. My agency gave me a pass, but it was a complimentary general admission ticket, so I still had to go through all the same security.”

James will play his first public Los Angeles show with Martin Garrix on Thursday at Exchange LA. Asked how he’ll deal with any bouncers who give him a hard time, he jokes, “I’ll just stand near Martin and hope everything’s OK.”

Win Tickets to Anamanaguchi Performing with Hatsune Miku in Chicago!