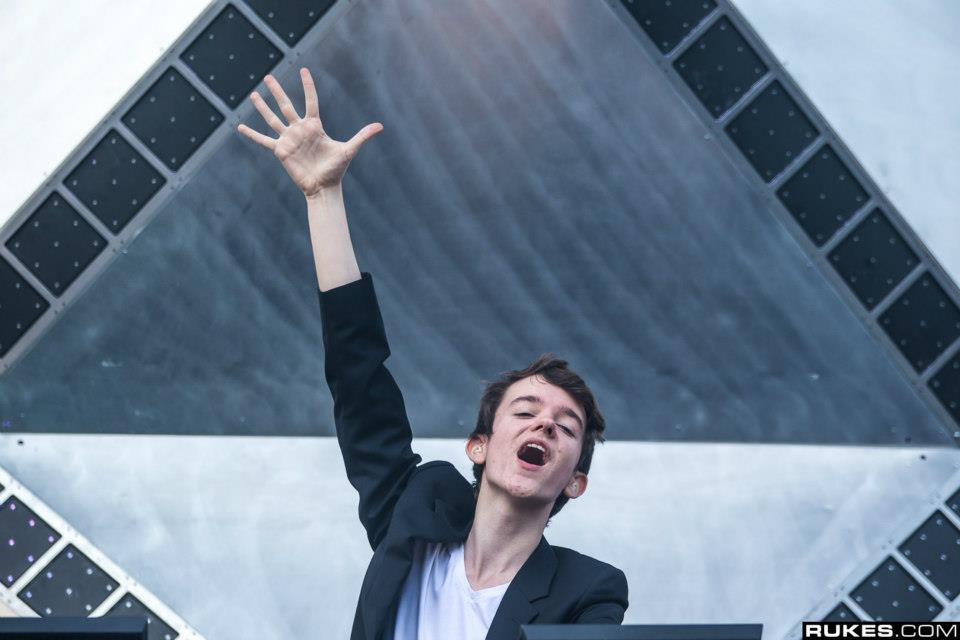 It’s been a little over a year since Madeon released his debut album Adventure and captured our hearts more than ever before. Since then, we’ve had relatively little new material from the young producer, but it seems that will change soon.

Next year for sure

If we can expect another album for 2017, that likely means that we’ll be getting singles pretty soon! Set hype thrusters for maximum, folks.