Streaming giant Spotify recently posted their financial numbers and they’re honestly pretty shocking. An article posted to Digital Music News sifted through the numbers and calculated the average salary of a Spotify employee: a whopping $168,747. However, this figure should be taken with a small grain of salt as it was created by averaging the salaries of all employees, from the lowest to the highest ranking members of the Spotify family. Needless to say, $168,747 is still an impressive number and shows that Spotify is still thriving off the music industry.

The Trichordist, self proclaimed “Artists For An Ethical and Sustainable Internet,” pointed out that while Spotify may be experiencing success through artists’ songs, key players involved in the creation of those songs, the songwriters, are being duped. Songwriters’ efforts earn them a percentage of a track or album’s revenue, which can be some serious cash if it does well in things like physical sales or (legally purchased) downloads. However, the introduction and rise of streaming has skewed this market, as individual streams earn mere cents per play, only a small percentage of which belongs to the songwriter.

What does this mean? It means that major contributors to the music industry are being seriously underpaid for writing a song, while (certain) Spotify employees are using that song and raking in the dough. According to Trichordist, the rate for a songwriter is about $0.00058 per play. They took the liberty of doing the math and comparing this to the average salary of a Spotify employee. They calculated just how many plays it would take for a songwriter to earn the same amount of money as the average Spotify employee. Here are the results: 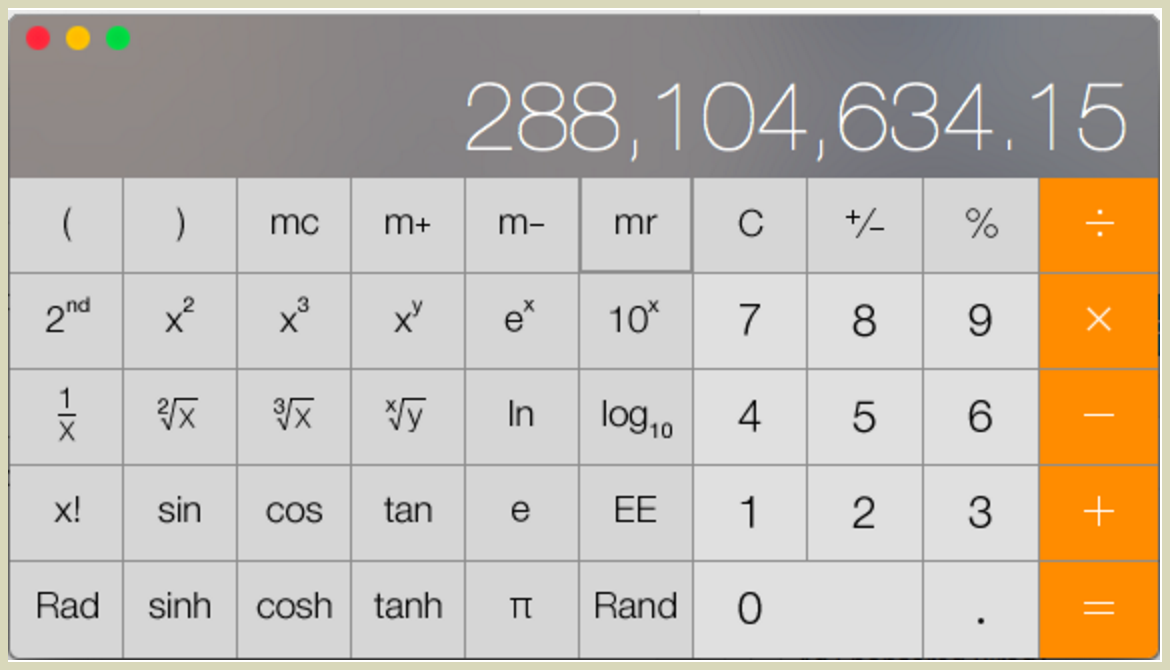 That’s right. It would take over 288 million plays. 288 million. While it’s obviously not impossible for a song to be played that many times, really only the biggest of artists receive that kind of attention while smaller artists and their songwriters are left hanging.