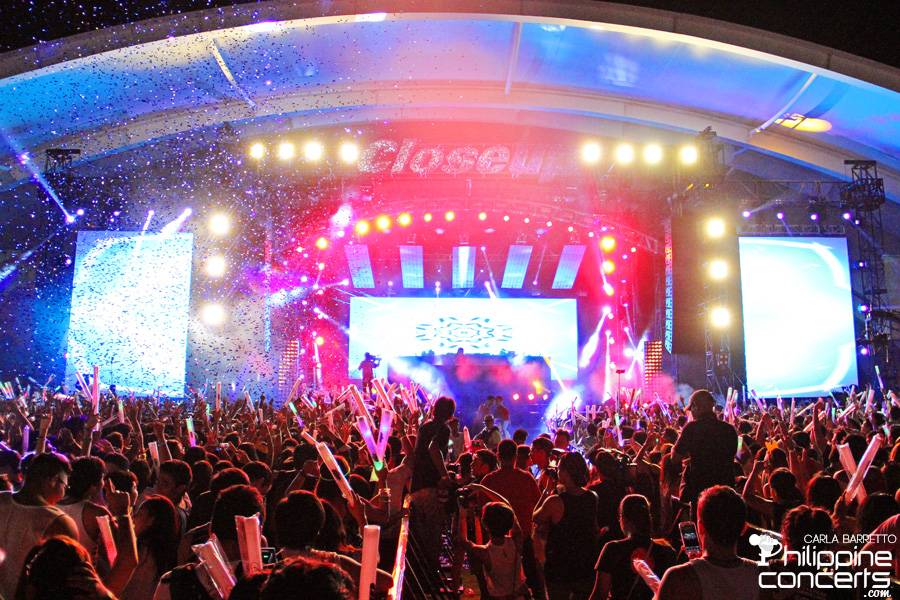 UPDATE 5/28 | A man, Joshua Habalo, was arrested early Saturday as part of a sting operation. Habalo is believed to have been one of the individuals who sold illegal drugs at the rave.

Habalo was arrested at an event at a Manila hotel that he had organised, having sold drugs to an undercover officer. Police are still looking for the rest of the sellers who might have been present at CloseUp.

Last Saturday, tragedy struck at the Philippines’ CloseUp Summer Festival when five attendees were tragically killed. Authorities mentioned that three possible causes for death that they were currently exploring: drug overdose, poisoning, and heat-stroke. Now, new evidence has emerged which may lead toward drug overdose as the most likely culprit by way of some unlikely festival attendees – minors less than 16 years old.

The NBI had indicated that two deaths may have been caused by heart-failure brought on by drug use, but it is unclear what substances had been used, with the toxicology report pending. Perhaps most frightening of all was that some festival attendees, minors less than 16 years old, had been taking substances as well.

In the following days of the concert, Dr. Wency Kiat of St Luke’s Medical Center said that young patients ranging from 12 to 15 years old had tested positive for not just marijuana, but ecstasy and shabu (methamphetamine) as well. These youth admitted to using the substances during the festival which took place the weekend before and purchasing said substances for 1,000 pesos – or about $22.

The parents of the kids originally brought their children to the doctor for various reasons including insomnia, absent-mindedness, loss of appetite, and weight loss depending on which substances the festivalgoers had ingested.

The festival was attended by over 14,000 people and featured an international lineup headlined by Dmitri Vegas & Like Mike with Julian Jordan and more performing as well.

The investigation into the five deaths is still ongoing by the National Bureau of Investigation.