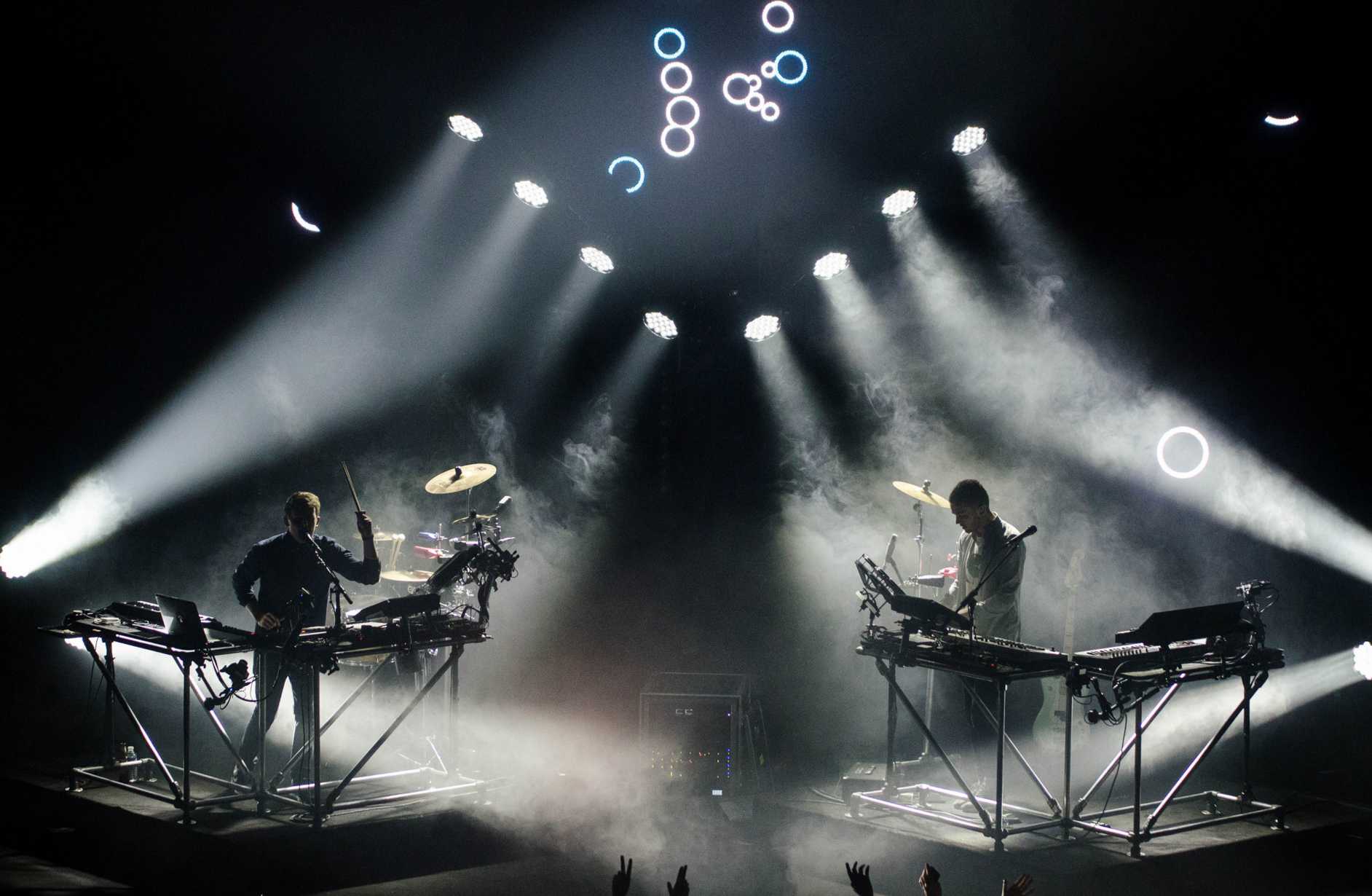 On Saturday, Disclosure kicked off Memorial Day weekend at Las Vegas’s Wild Life event in Light Nightclub with a powerful DJ set alongside Green Velvet and Horse Meat Disco. After the clock passed midnight and the brothers had taken the stage, they announced that they’d be playing a brand new, unreleased track for the very first time.

Luckily for you, we had enough phone battery and a steady enough arm to capture nearly the entire track for your pleasure.

It begins with a straightforward house beat alongside heavily flanged vocals before Disclosure’s signature, deep house synth pulses enter the space. The funky vocals phase in and out during the length of the clip, with chordal wipes taking their place in between. Due to the attendees’ (extreme) talking and usual club reverb, it’s difficult to make out exactly what the lyrics are or who might be the one singing them. Regardless, the track is a groovy and instantly enjoyable swayer that we hope to see released in full soon.