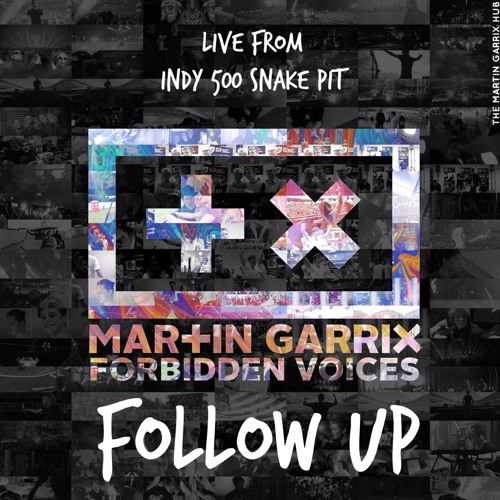 After teasing a follow-up to his acclaimed “Forbidden Voices,” a song that he’s called one of his favorites and one very special to him, Martin Garrix dropped the unreleased track in full during his headline performance at the Indy 500 Snake Pit.

@tomlinxvocals forbidden voices is a special song to me #STMPDRCRDS

The track plays off the framework set by his original production, further exploring the 16-bit video game world. As “Follow Up” builds into the breakdown, we’re treated to another classic Garrix production, though it’s not nearly as exciting as we’d hoped.

The audio was recorded from the SiriusXM live stream of Garrix’s performance, and despite the Co2 cannons shattering the drop, you can still hear what it’s all about.

Thanks to our friend at Martin Garrix India for the heads up.