JEWEL Nightclub, the brand new club on the Las Vegas strip, had its big grand opening this past week. From Lil Jon to Jamie Foxx, the opening weekend was packed with stars and DJs from around the scene. One of the best nights of the weekend was when The Chainsmokers kicked off opening weekend with a stellar set that had the crowd going wild.

Arriving on the red carpet just before 1 a.m., The Chainsmokers were joined by singer Halsey for the grand opening. Excited and full of energy, the group made their way into the DJ booth where The Chainsmokers kicked off their set and spun a number of their chart-topping hits all throughout the night.

Later in the evening, Lil Jon stopped by to greet The Chainsmokers in the booth. Hopping on the mic, Lil Jon addressed the crowd and hopped on top of the DJ booth to greet fans. Overall, the event off without a hitch and made a big statement in the Las Vegas nightlife.

JEWEL Nightclub also used the grand opening to reveal the beautiful design and layout to the world. Prior to opening, JEWEL was very secretive about making sure no pictures leaked ahead of the big reveal which made it that much better.

Check out some photos from the grand opening weekend below: 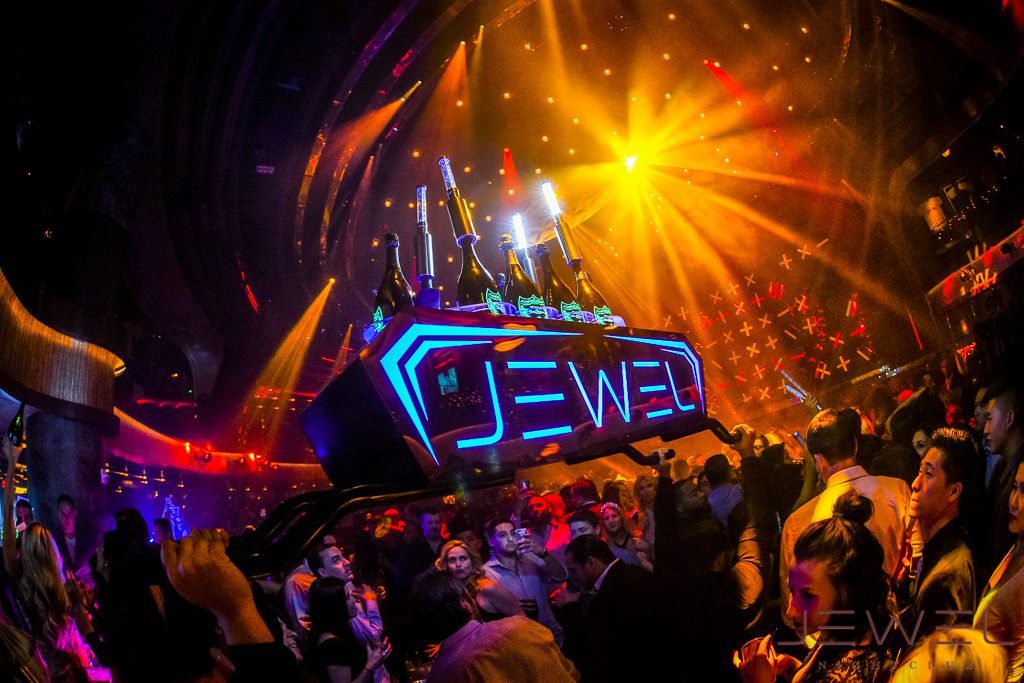 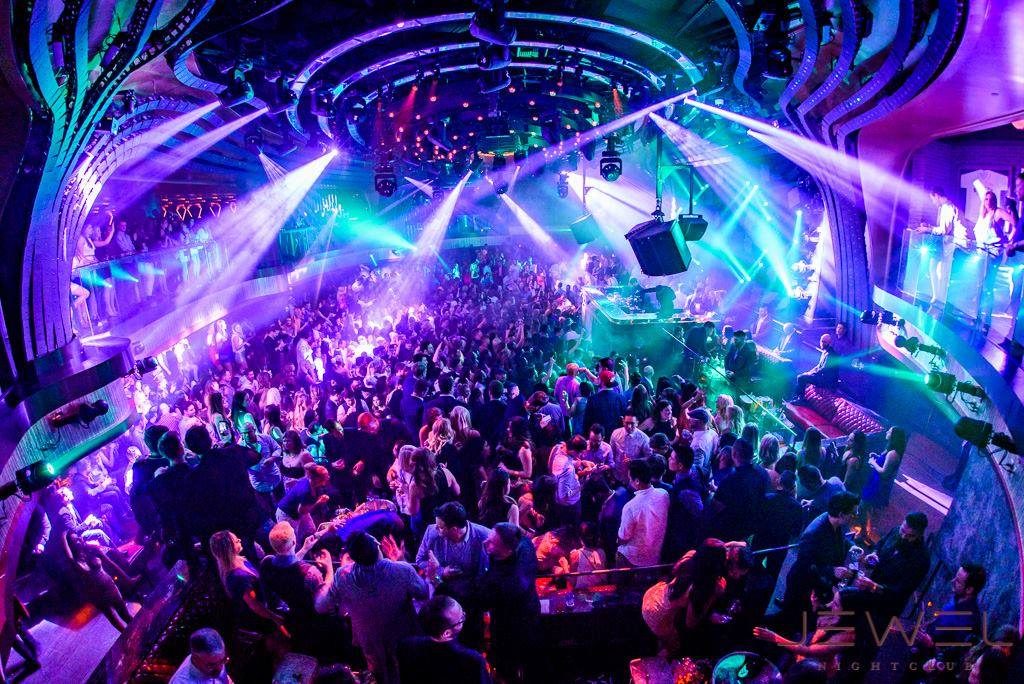 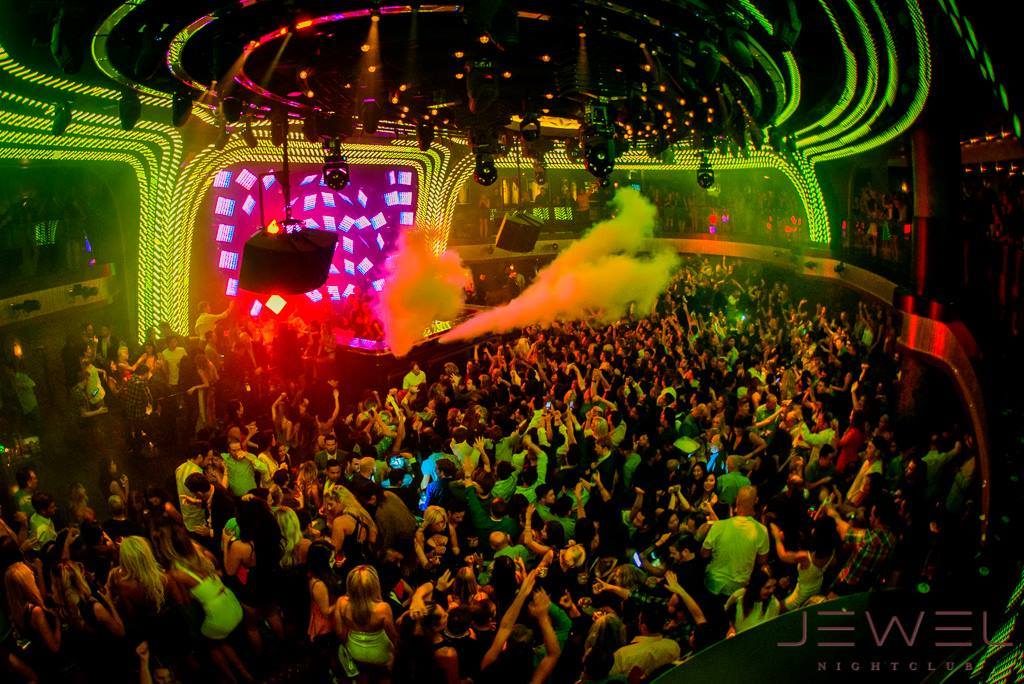 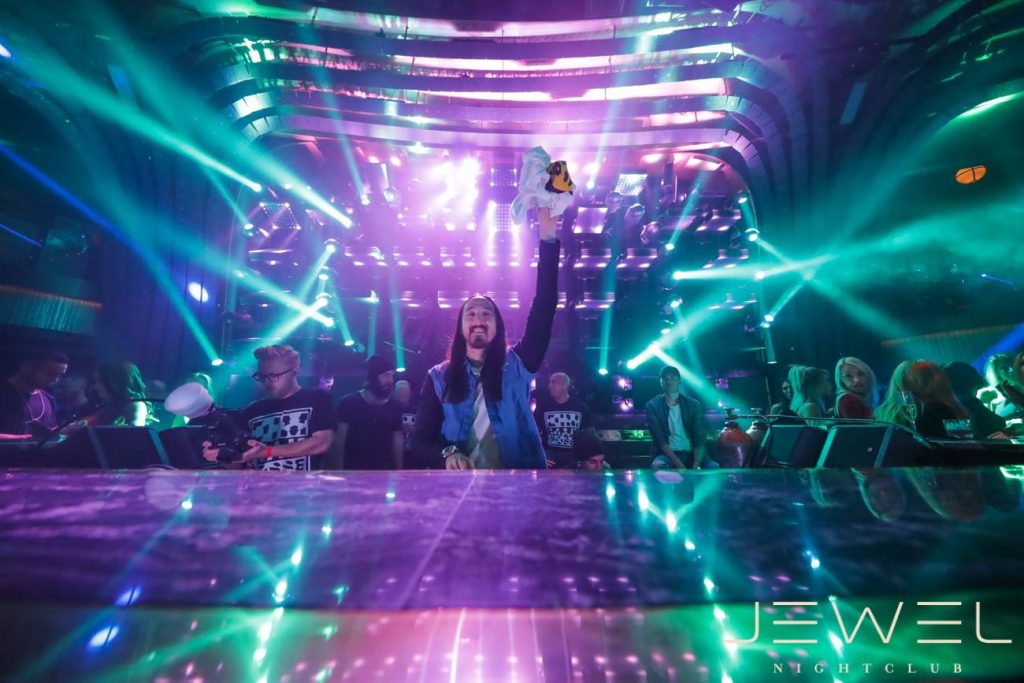