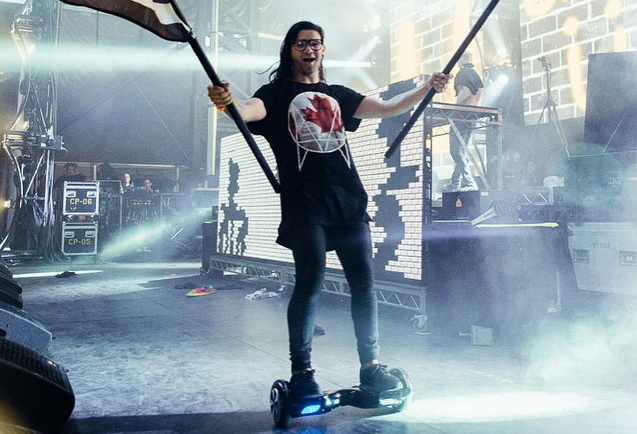 Movement Detroit this past weekend saw an unending roster of incredible acts from far across the dance music spectrum take to the decks for a memorable and highly attended celebration of the genre. From techno to dubstep and everything in between, every style within the electronic music circuit was represented and accounted for. What no one expected, however, was the unofficial debut of what appears to be an upcoming collaboration between none other than Skrillex and Fetty Wap.

Played by fellow OWSLA member DJ Sliink on Sunday during his set on the Underground Stage, the collab begins with a relatively typical introduction and verse from Fetty Wap before erupting into a euphoric and soulful future bass swayer.

Listen to the full thing below and stay tuned for more information as it arrives.