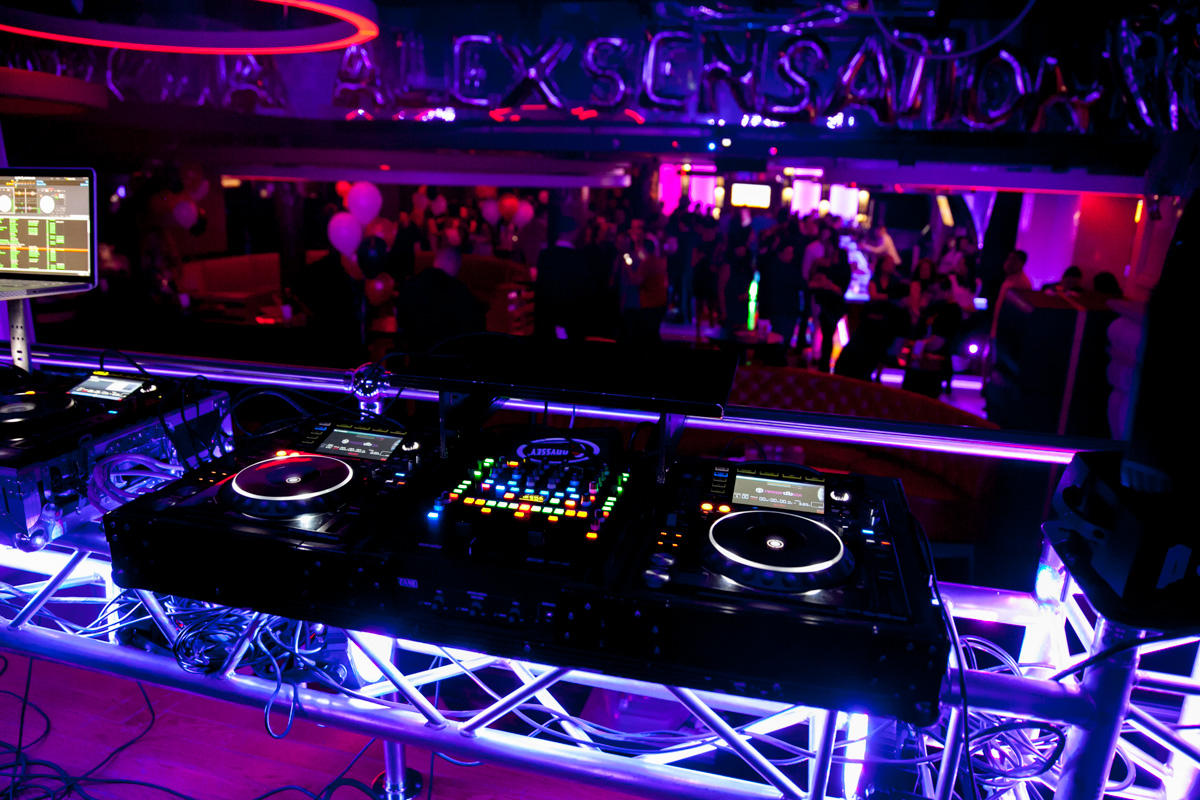 Is The End Of Laptops In The DJ Booth Here?

There has been, and always will be, endless debate amongst DJs and promoters about whether or not performers should be allowed to bring controllers and laptops to their gigs. DJs with controllers have the benefit of practice and honing their skills in the comfort of their home, and bringing their personal setup to a club allows them to feel most comfortable when performing. However, a number of promoters and other DJs feel bringing these items is an amateur move, as Pioneer’s line of CDJ players and DJM mixers have long been the industry-standard. And it seems one LA-county nightclub has taken this feeling a step further, formally issuing a ban on laptops for DJ’s that wish to perform there.

The club, called Cure And The Cause, is located just outside of downtown LA and claims to be “a nightclub dedicated to the preservation of house music and the art of DJing.” In the official statement made by the club, owner Kenny Summit had some harsh but true words for potential controllerists looking to play there:

“No more laptops in the DJ booth.
Unless you’re using it to control VINYL to do a turntablist type of set, a’la Jazzy Jeff type shit, or if you’re doing a LIVE thing where you’re actually programming shit on the fly. Keep your controller in your crib, dont come to work with training wheels. LEARN THE TOOLS OF THE TRADE already. Pioneer isn’t going anywhere any time soon, they ARE the industry standard, so brush up on how to use the CDJs already, get Rekordbox (it’s FREE) and buy a good USB stick for $40 that will store THOUSANDS of hours of music on it.
We opened this place to showcase talent. So, show us your talent.”

Now this isn’t to say that those that use controllers lack talent. Big name artists like Zedd and Richie Hawtin are known to use laptops and controllers even during massive festival sets. And the club knows this, adding in that bit about making exceptions for vinyl sets or live programming. Obviously, this new rule created some backlash in the community, but Cure And The Cause had some more words for those that chose to argue against this:

“People who actually USE the technology to enhance their DJ set are more than welcome to use whatever the hell they want. our issue is with people coming in, setting up all kinds of shit just to simply mix from one track to the next.”

And to be fair, the club has a very valid point. DJ booths in smaller clubs obviously lack the amount of space a festival or large venue can accommodate. And the vast majority of headliners using CDJs for their sets, leaving little to no room for any extra equipment. When you factor in the fact that most shows will have several openers early on in the night, you can see how promoters would get annoyed at several equipment changes that almost always cut the music out, effectively killing the room’s vibe. CDJs allow one DJ to simple walk up, plug in, and play their first track right after the DJ before them, resulting in seamless transitions between sets.

For the record, anyone that is DJing in a club should be familiar with CDJs. I use an S4 for sets, but have schooled myself on CDJs, as I’ve had some malfunctions that prevented me from using my controller. Laptop crashes and hardware failure happen more often than one might think, so a DJ should at the very least have the know-how to perform on in-house systems in the event of catastrophic failure of a controller and/or laptop. While Cure And The Cause’s new rule may be a bit harsh as it initially bars some lesser-known but deserving artists from performing, it could be a step in the right direction. It will force them to learn the in’s and out’s of the industry-standard, necessary knowledge for those seeking to play on bigger and better stages.