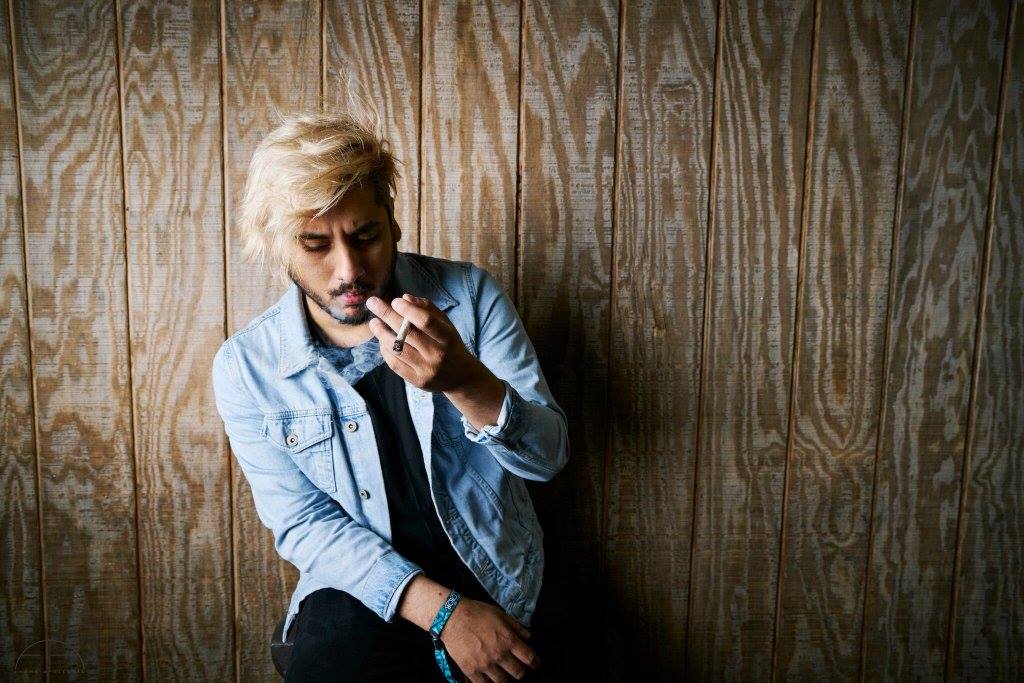 UPDATE: Ookay’s Soundcloud Restored After Having It Taken Down

UPDATE 6/8 | Ookay’s Soundcloud has been restored in full!

Yesterday, popular DJ/producer Ookay took to Twitter to vent his frustration over having his Soundcloud removed for his third copyright strike. The final nail in the coffin, so to speak, was his bootleg of the White Stripes’ “Seven Nation Army.”

After Soundcloud flagged it, Ookay received an email that following this third strike, his Soundcloud page would be removed. Though the page itself was not actually removed for over 10 hours, he received massive support on Twitter from many people calling out Soundcloud for their apparent abhorrent practices, and he’s vowed to keep a stiff upper lip about the whole situation.

THIS IS FUCKING BULLSHIT pic.twitter.com/zFSiw2rcge

I'll keep my head up.

I'm worried about all the upcoming producers trying to make a name for themselves. I got mine. I'm still getting mine like you all are.

also glad to know Soundcloud support's twitter has only been about getting their payments to go through rather than helping the artist out.

Also this is really showing how supportive my fans and friends really are. I love all of you.

I made remixes to gain some popularity every once in a while and I hustled my ass off because thats the only way I knew how. now it bites me

My best revenge is making the best damn song i've ever fucking made.

I'm sad about the fact that I lost all my "likes". True gems in there. So many great artists I've found through the poison that killed me

We fall down, but we get up.

Even deadmau5 reacted to the news in his usual snarky tone.

the fuck you think i've been on about? wasnt joking… their service fucking blows.

a shit company going under… they attemped to further valuate /unfuck their company by adding in subscription models but… RIP.