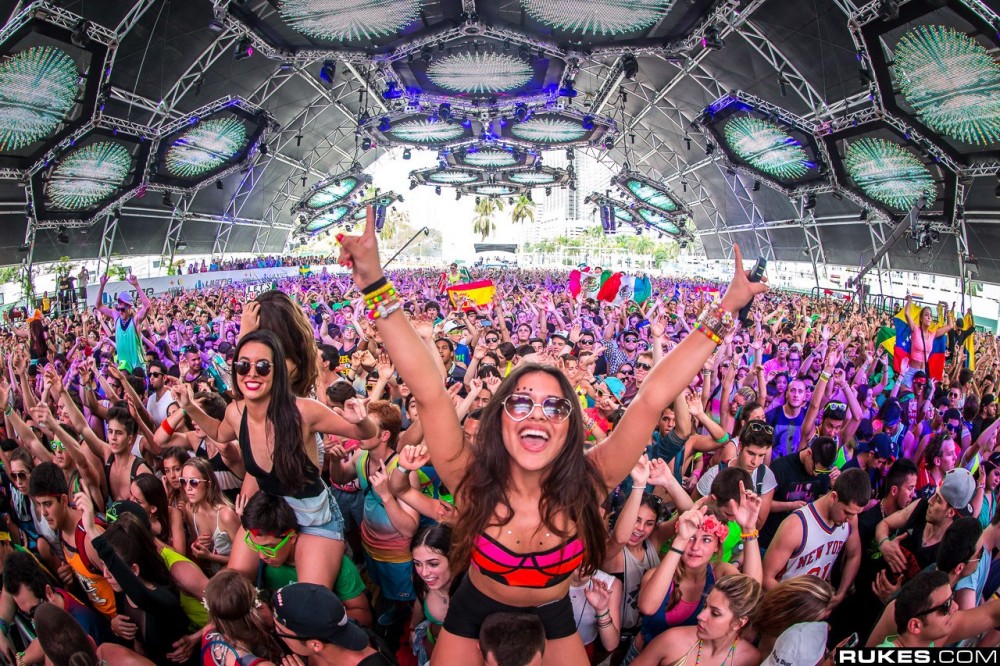 EDM Is Getting A New German Musical, Produced By Verizon

New technological mediums are pervading every aspect of art and culture, and creators are beside themselves with new opportunies to express their ideas and thoughts. One of the biggest new trends is streaming (new, relative to the past decade) and one man in particular is taking an interesting perspective on the platform with his new musical, Pulse.

Composer Duncan Sheik is creating a new musical called Pulse; it will be streamed exclusively on Verizon’s go90 mobile platform, in cooperation with Mashable. The “musical” will be split up into 12 episodes that will premiere sometime in Fall 2016. (via Playbill)

The description of the musical is oddly reminiscent of We Are Your Friends, albeit with a little less self-awareness:

“Pulse ‘follows a group of American expatriates living in Berlin who find themselves immersed in the city’s vibrant, kinetic dance scene. The series tracks one year of the characters’ lives telling the story as a lush and provocative EDM musical. The narrative centers on Cooper (Findlay), an aspiring musician who goes in search of a missing friend. Cooper travels to Berlin looking for answers about her friend’s disappearance, but finds herself quickly drawn into the seductive club scene he was involved in—a crowd where music is everything and sex and drugs are as vital as water.'” [emphasis our own]

Really? “Music is everything and sex and drugs are as vital as water”? Is that how Sheik and his team view EDM?

Those familiar with Sheik’s work have been quick to decry not only the concept, but the whole execution of the musical.

Kaitlyn Tiffany of The Verge writes, “Verizon lassoed two musical theater ‘experts’ into this project: Kyle Jarrow, who is currently working on a Spongebob Squarepants musical, and Duncan Sheik, who is terrible. Sheik is responsible for a popular pop-rock musical Spring Awakening, which is loathsomely exploitative and very boring! It begs teenagers to say, ‘Wow I relate to that,’ in response to a story in which all sex ends in death.”

If nothing else, you can bet that we’ll be covering Pulse when it premieres this fall. Whether we castigate it or praise it depends entirely on what they choose to do with the concept.

This isn’t the first “EDM musical,” either. Remember the deadmau5 “musical” from last June? Yeah…