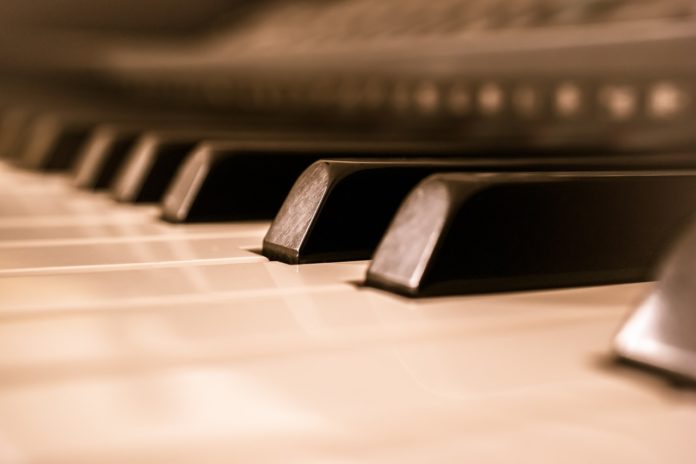 Say hello to Project Magenta, Google’s answer to creative artificial intelligence. Like a page from Isaac Asimov’s Bicentennial Man, Project Magenta is a neural network that learns on its own and can emulate human creativity.

The technology is loosely modeled after the human brain, and after analyzing hordes of songs, the AI becomes savvy to musical sequences, eventually constructing progressions of its own. Though Magenta was only announced on Wednesday, and the tools currently available are limited, the technology is a veritable game changer in the world of art.

“It’s going to rampage through the film music industry. It’s going to happen just as cars happened and we didn’t have the horse and buggy anymore.” – David Cope

However, as the capabilities of computers continue to encroach on our own abilities, some might begin to feel threatened. George Lewis, professor of American music at Columbia University, understands that music doesn’t flow from the ego.

“A lot of the uniqueness that we like to ascribe to ourselves becomes threatened. People have to get the idea out of their head that music comes from great individuals. It doesn’t, it comes from communities, it comes from societies. It develops over many years and computers become a part of societies.”

And though Project Magenta’s debut composition is relatively simple, the future is looking incredible.

“That’s not to say that the system they are using doesn’t hold lots of promise or isn’t working on a much deeper level than a simple random generator.” – Peter Swendsen