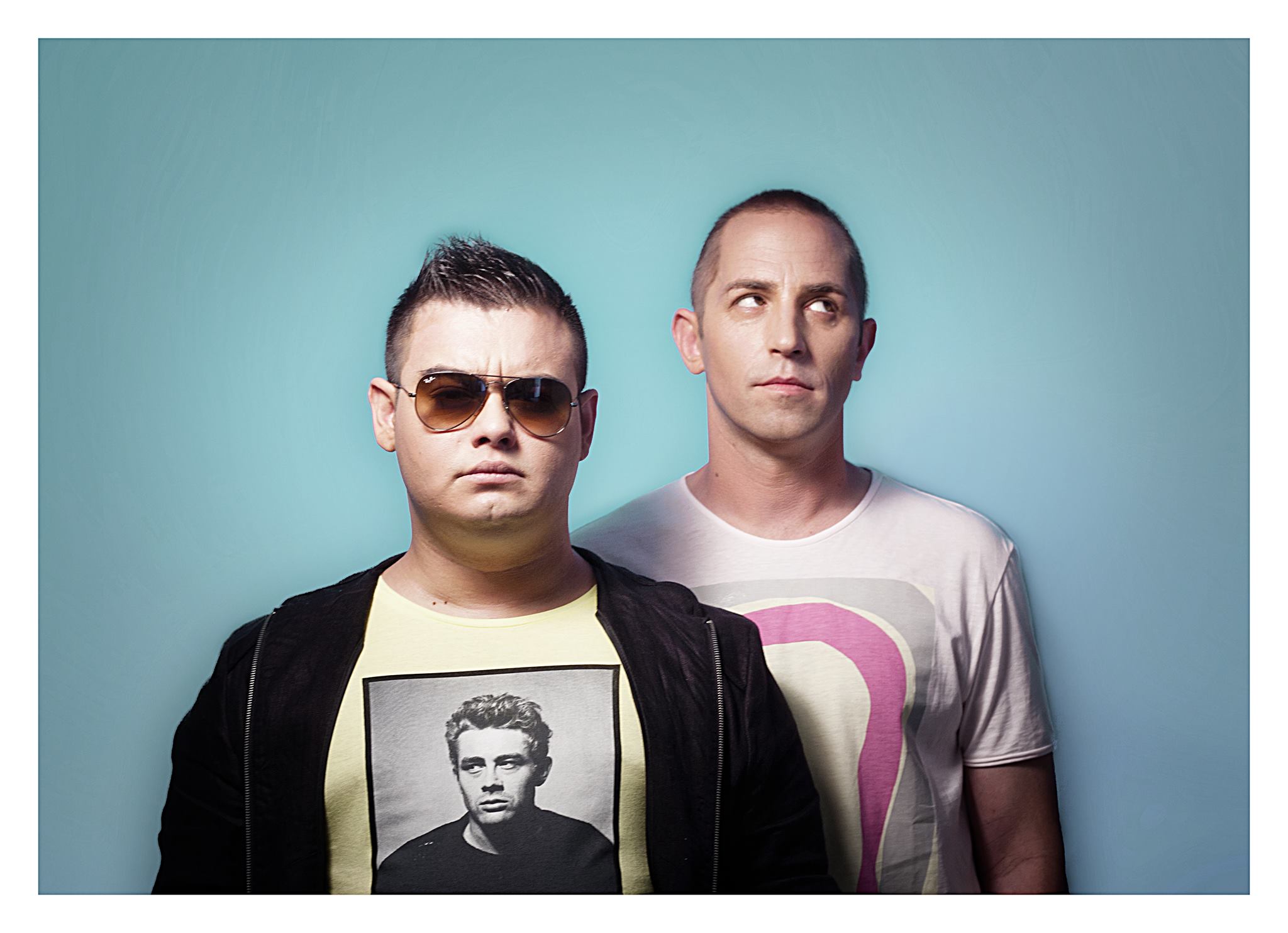 Myon & Shane 54 Announce That They Are Splitting Up

One of the oldest duos in trance, Myon & Shane 54, announced moments ago on their Facebook that they are officially splitting up. In the announcement, they write that “Myon & Shane 54” isn’t over, but they’ve decided to focus on individual endeavors for the time being.

For those paying attention, however, the writing was on the wall. Myon has posted images from a photo shoot on his socials, in which he appears solo; and in their last round of US tour dates, Myon was performing by himself – with the exception of their last two shows (San Diego & Seattle).

Additionally, the podcast International Departures was offline for over a month, returning yesterday as “with Shane54.”

Myon and Shane54 are each working on solo material to release in the future, which fans can hopefully hear soon.