In February, trance legend Paul van Dyk took a tragic fall off of the stage while playing ASOT 750 in Utrecht. He sustained several severe injuries, including a cracked vertebrae and concussion, and was quickly hospitalized to the dismay of his loved ones and fans.

Now, more than three months later, he’s finally reemerged into the public sphere to update his fans on his recovery status and plans for the rest of the year. After revealing that he’d be returning to the live show circuit in mid-June, we’ve now received word that the date in question will actually fall during EDC’s Las Vegas installment next weekend.

In a recent interview with Billboard, van Dyk has also finally come out about his state of health and mind since the tragic accident. He said he no longer remembers the fall itself, but that it was due to a misstep onto a surface that wasn’t solid.

“I don’t remember the fall itself any more. That’s what luckily enough the brain does — it protects you from those traumatic memories. I stepped on something that wasn’t solid. It was just like black fabric, and it wasn’t marked as being not solid. Then I fell doing something that’s part of any DJ’s performance: interacting with your audience.”

He said that he broke his spine twice, suffered an open wound to the back of the head, had a lot of bruising, and experienced what his doctors described as a severe brain injury. His first four or five weeks in the hospital were spent in a wheelchair, he said, while relearning to eat and speak, among other things. 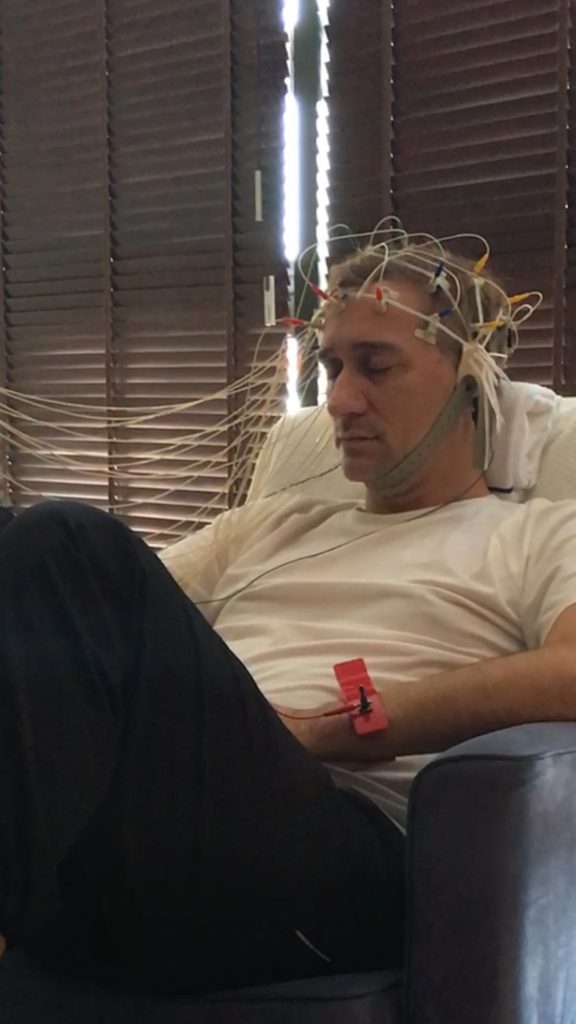 His doctors called his recovery a miracle, he said. With the presence and support of his fiancée and the care of his physicians and therapists, he said, he was able to stay alive.

“I would have never thought how much love there is out there for me and my music. I can only say thank you to all the people who took the time just for a second to write a little note on Facebook or Twitter, to send me a card. Those little things gave me the energy to move on. I want to express my sincere gratitude to anyone that took a moment to think about me.”

As far as his career goes, van Dyk said that he and his team plan to take things slow as 2016 continues to unfold. His album, previously expected to release this year, is going to be pushed back to 2017. He wants to give all of his creative and performance efforts 100%, he said, and approaching them gradually is how he hopes to be able to do so, he said.

“I had a lot of music ready and we were planning on releasing a new album this year. Because I lost all the time and the focus on it, that’s not going to happen. So we’re planning on this to be finished for 2017. I start touring – we’re doing EDC, which I’m really looking forward to. We’re doing the Ibiza season and festivals in Europe.”

Despite the long road to recovery, he said, he looks forward to returning to the stage and his adoring fans. He has begun listening to promo tracks again, his dedication to his passion never having faded.

“I was listening when I could — that helped me as well to stay in the real world. One or two weeks ago I started listening to promos and all that stuff. It excites me like before. Nothing on that end has changed. I’m still the music loving freak I was before.”

‘My Name Is Skrillex’ Came Out 6 Years Ago