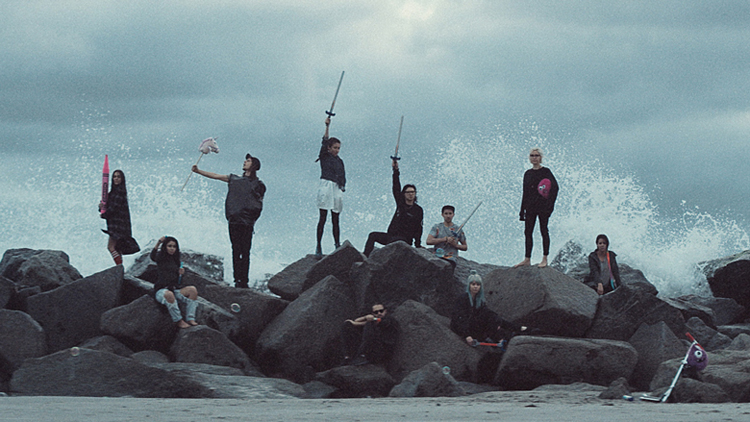 Skrillex, Chance The Rapper & Hundred Waters Kick It On “The Late Show With Stephen Colbert”

Last night on The Late Show With Stephen Colbert, the musical guest performers were Skrillex, Chance The Rapper, and Hundred Waters performing “Show Me Love,” so you can pretty much assume that right off the bat the guests were in for a good time.

Later on in the show, the two performers were joined by indie band Hundred Waters and all three artists performed Skrillex’s remix of the band’s hit single “Show Me Love.”