Watch: Justin Bieber Gets In Fight After Confrontation With Fan [Video]

According to TMZ, the international superstar Justin Bieber decided it would be a good idea to verbally attack a fan (who’s 6’5″ no less) after the latter asked for an autograph. Supposedly, Bieber fan Lamont Richmond asked the artist if his two female friends could take a picture with him, to which Justin replied “No autographs tonight, motherf–ker”. Lamont apparently didn’t take too kindly to that and started going after the 22-year-old, which resulted in a sort of brawl with a few punches thrown. You can watch what transpired below.

In response to all this, Lamont took to his personal social media to share his side of the story:

At this point, there does appear to be some conflicting reports concerning what happened as the picture below clearly shows Justin Bieber taking a picture with one of Lamont’s female friends: 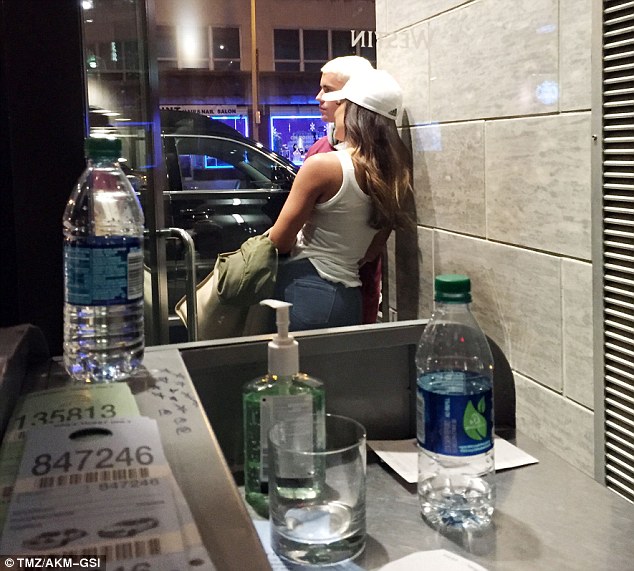 And if you’re curious about Justin Bieber’s thoughts on all this, check out the video the singer recently posted to his Instagram.