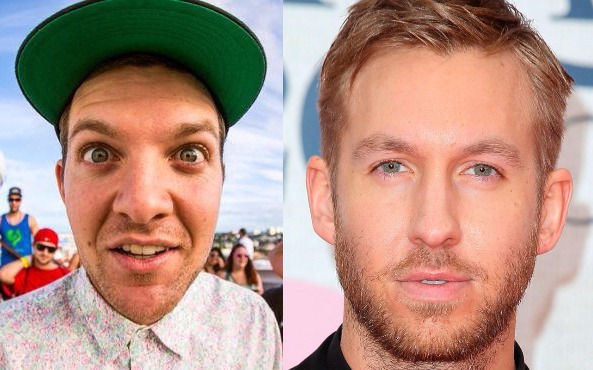 Calvin Harris and Rihanna just recently released their collaborative followup to “We Found Love,” “This Is What You Came For,” after a particularly explosive Coachella headlining performance. While we here at Your EDM were slightly underwhelmed with the collaboration, hundreds of thousands of others across the world were captivated by it and shot it up to #1 on the charts in nearly 40 countries.

Being that we were underwhelmed, it only goes to follow that we were insanely excited for all of the remixes that would inevitably come out of the woodwork for this one. Obviously, not all of them would be winners, but I’m not sure we were expecting Dillon Francis to remix the track, either. He’s been teasing it on Snapchat for a while now, but he finally played what we believe to be a final version at Spring Awakening yesterday in Chicago.

The remix is pretty typical for Dillon Francis, playing off the original and making full use of Rihanna’s vocals before dropping into a chopped up and trapped out number heavy on the bass. We’re still not sure when this remix will be out in full quality, but for those of you who just can’t get enough Dillon, this will have to do for the moment.