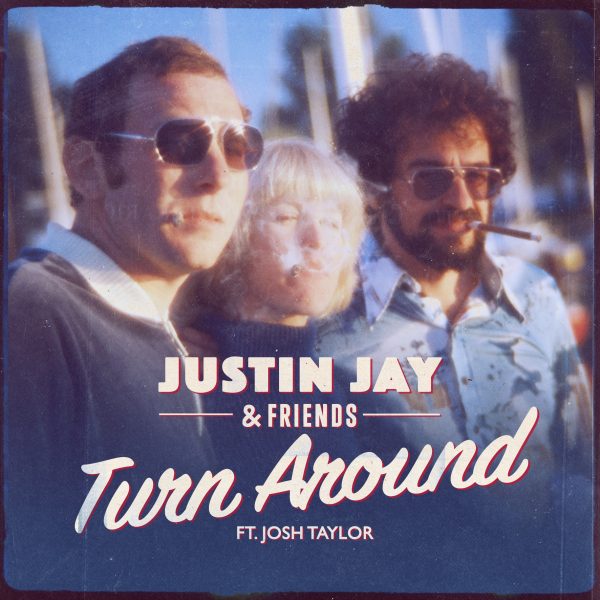 Over the past couple of months, LA-based DJ/producer Justin Jay has been rolling out new music through a series of singles and EPs on various labels that will eventually amount to his debut Fantastic Voyage album. While his typical sound is infused with his signature rhythmic tech and deep house grooves, the album’s rollout has offered something new and inventive to Justin Jay’s superior musical repertoire. With the help of his new project, Justin Jay and Friends, the dirtybird artist is stepping outside his comfort zone and creating some of the most chilled-out, funkified tunes that we’ve heard in awhile, showing that the young producer is able to switch things up while still retaining his high quality production flair.

Now, Justin Jay is back again with the second single off of Fantastic Voyage Pt. 3 via Soul Clap Records. Following “Let Go,” Jay calls on the talents of LA-based producer Ulf Bonde and vocalist Josh Taylor to create their newest tune, “Turn Around.” Laying down a soulful, sweet-sounding temperament, the track highlights smooth-flowing, mellow guitar rhythms and streamlined drum patterns that work in harmony with Josh Taylor’s temporizing vocals.

“Ulf Bonde is one of the most serious, intellectual people I know, and one of the silliest, goofiest, and free-spirited people I know. On our Freerange EP, he helped push me to make some of the most sophisticated music I’ve ever made. On “Turn Around,” he and Josh Taylor lead the charge to make one of hook-iest, feel good jams I’ve ever had the pleasure to work on. Ulf is a master of melody and harmony. It was so dope to see him run free coming up with all of the amazing synth lines and stabs in “Turn Around.” I can only imagine how awesome Sweden must be in the summer cause that must be where the inspiration came from.” – Justin Jay