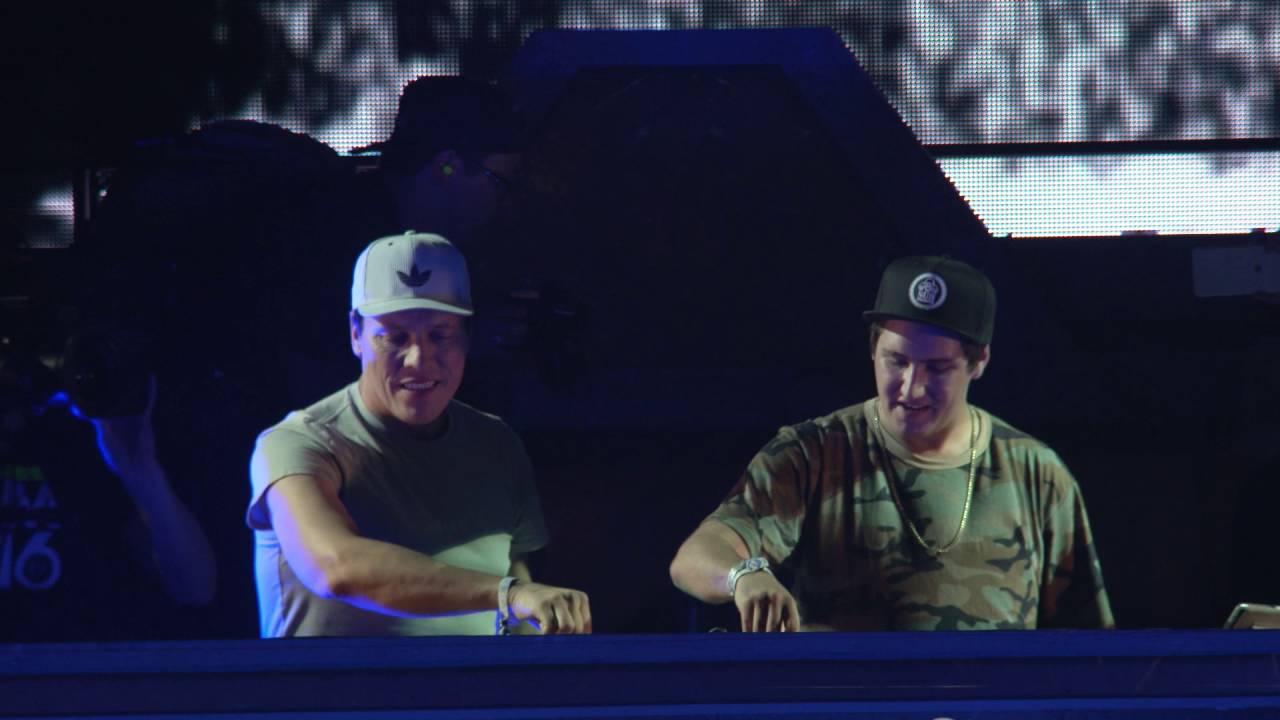 Rising star Jauz has teamed up with EDM’s Uncle Tiësto for an infectious bass-house tune slated for release next week on Tiësto’s Musical Freedom. The two posted a teaser on Soundcloud today, giving fans a taste of what to expect on the full release of “Infected.”

Featuring aggressive sounds and a high-energy atmosphere, this collab is surely going to smash dance floors across the globe. “Infected” showcases both producers’ styles perfectly, as Tiësto’s progressive-house style can be heard in the intro while Jauz’s hard house sounds dominate the drop. Check it out below and if you dig it, be sure to grab the official release on the 15th!

This tune was first premiered by Jauz and Tiësto at EDC less than a month ago.