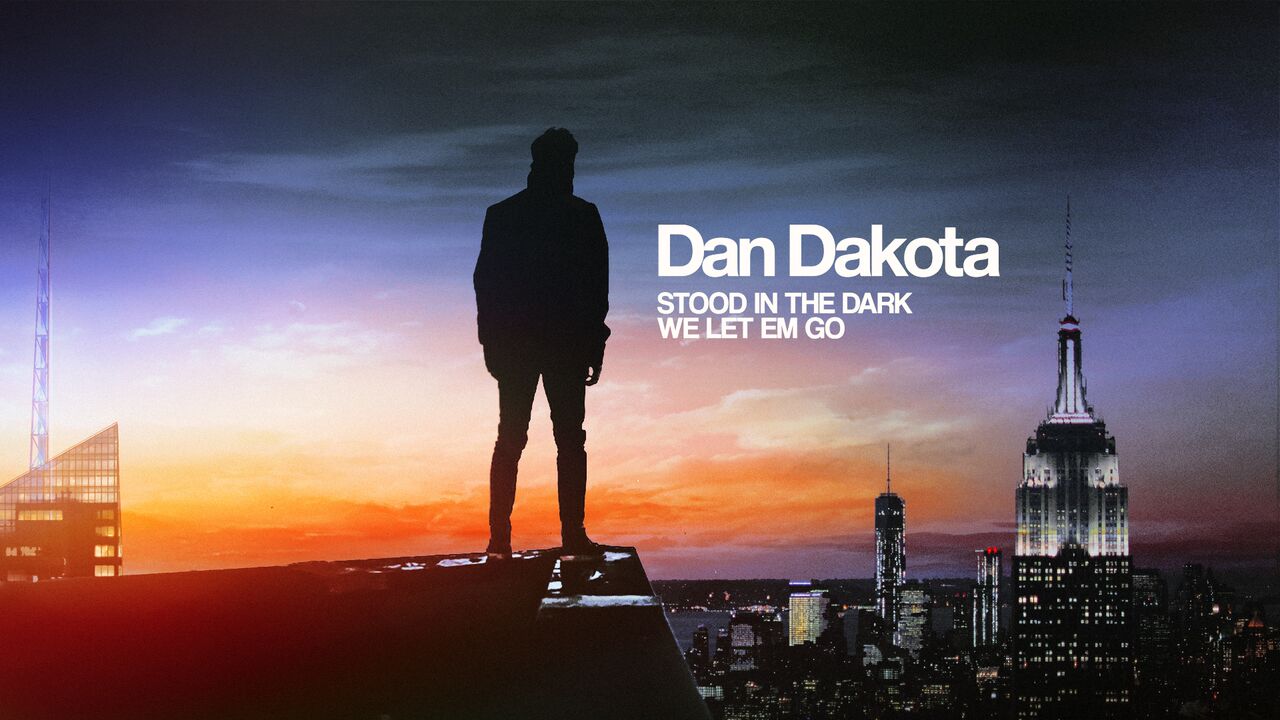 Dan Dakota: A New Hope In Drum And Bass

I think at this point it’s safe to state my familiarity to every nook and cranny of releases this beloved scene has to offer. I’ve been sent everything from no-name producers to the top players in the industry, and as I sort through them, every once in a while I’ll find something that truly sparks my interest. Exemplified here: Dan Dakota.

Buuuuuuut… this case is a tad bit different than your normal press narrative. I’ve followed this 22 year old producer for a few years now, yet it seems as though he’s sculpted his artistry all over the walls of the industry yet again. I first learned of him through Fred V & Grafix. With arguably two of the best artists in the industry supporting your music, what could be better inspiration?

Fast forward to a few weeks ago, when the duo themselves dropped their very first legendary essential mix. I listened. I choked up. I truly felt the song they opened with (which would be “Ignite” feat. Amy J Pryce). Within the first few minutes, as the second song was introduced, I felt a slight sense of natural euphoria. Was this next drop the second drop of the first song? Or was it something entirely different, I thought. Caught by surprise yet again, it became clear that it was Dan Dakota’s new single. With organic vocal edits and some of the most uplifting qualities a song of its kind can possibly offer, my emotions set free as if they’d been held captive for far too long.

Have a listen yourself and send this one right to your record crate. This is not a producer to sleep on. You can purchase the single from Liquicity Records here: