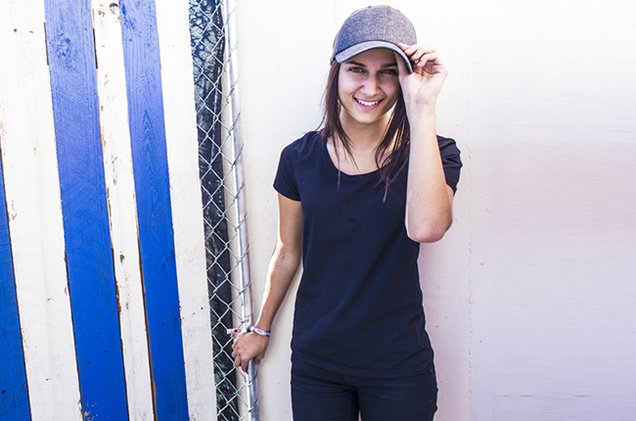 Ever since Isabelle Rezazedeh, aka REZZ, was featured by OWSLA’s NEST HQ in their artist spotlight, she has been gradually climbing up the ranks among bass & techno fans alike. From releasing her Insurrection EP on NEST HQ to her The Silence Is Deafening EP on deadmau5’s very own Mau5trap label, REZZ has solidified her dark, unearthly sound.

Yesterday was my first time seeing the Canadian techno queen herself at Camp Bisco. Her set was absolutely phenomenal, as she played most of her own music while mixing in her own personal influences like deadmau5 & Bassnectar. Even though her goggles went off mid-set, she quickly turned them back on and even owned up to the mistake publicly (most people probably wouldn’t have even noticed). She later dropped three brand new tracks, and the crowd couldn’t have been more pleased.

I personally think everyone should branch out of their comfort zone at some time and definitely check her out if they ever get a chance. As a producer that’s interested in hypnosis and the darker, eerie sounds of music, she’s a completely down to earth and humble human being.

Check out three new IDs by REZZ below: