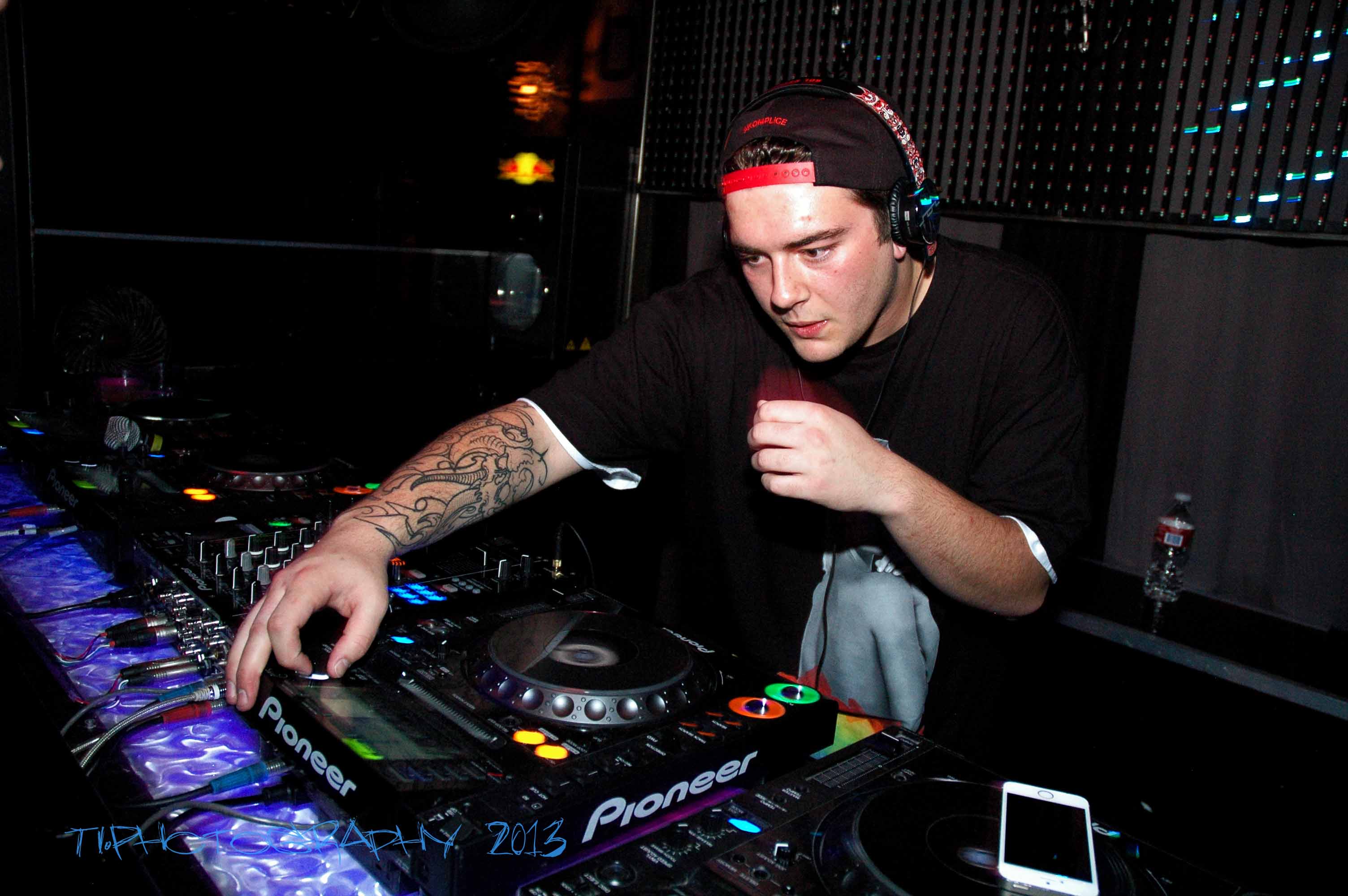 Kill The Noise & Skrillex Voice Opinion on Getter vs. Cymatics

The Getter and Cymatics feud has been going on for some time now. The feud began when Cymatics started recreating many of Getter’s sounds and giving them away for free in an Ableton project file titled, “Getter Style.” Getter immediately took to twitter to combat Cymatics and accuse them of essentially profiting off of his hard work. It has caused a lot of debate amongst producers for who is at fault. Getter for complaining that his sounds were stolen in a genre where samples are used frequently, or Cymatics for disrespecting Getter.

Jauz already spoke out against Cymatics earlier this week, saying that Cymatics was very disrespectful in how they are handling the feud. Now Kill The Noise has taken to his Facebook to give his thoughts on the Getter versus Cymatics feud. KTN takes Getter’s side in the matter, bringing up some good points, especially that sampling is the basis of electronic dance music. KTN says,

None of us are 100% creating every single sound in our work from scratch. The sounds in the end are the colors we use to paint our picture.

This is definitely true. Many of the biggest producers in the game right now have cut their production learning curve in half because of companies like Cymatics which offer samples for producers to buy (though the Getter pack was created from scratch, and given away for free). Not only does it cut their learning curve in half, but getting sample packs is a great way for artists to discover their own sounds, as KTN says in his Facebook post,

We are all inspired by each others work, and of course everyone has to start somewhere to learn!…I have spent so much time trying to understand how certain artists came up with their sound…in the process you discover your own!

Effectively, KTN is saying that the fault isn’t in the distribution of samples itself, but rather how the samples are being distributed by Cymatics. It seems as though Cymatics did not have Getter’s permission to re-distribute Getter’s song in that Ableton project file. KTN is effectively saying that Cymatics blatantly disrespected Getter’s artistry by deciding to share Getter’s sounds. But KTN also touched on the fact that this is not only an issue between Getter and Cymatics. The effects are much more far reaching.

Below is KTN’s original Facebook post. Read it over and decide what you think about the feud:

Skrillex, a little late to the party, also gave his two cents on the situation on Twitter.

@killthenoise @MUSTDIEmusic @jinn_theory maybe to geeks like us, but artistry is in the Idea and the execution and the context

@killthenoise @MUSTDIEmusic @jinn_theory if it inspires young kids to make art that’s all the matters.

@killthenoise @MUSTDIEmusic @jinn_theory my sounds have been Sampled for years ,take it as a compliment cuz I guys are the best in the game

@killthenoise @MUSTDIEmusic @jinn_theory I’m super late to the party but i just felt like sharing my opinion ??