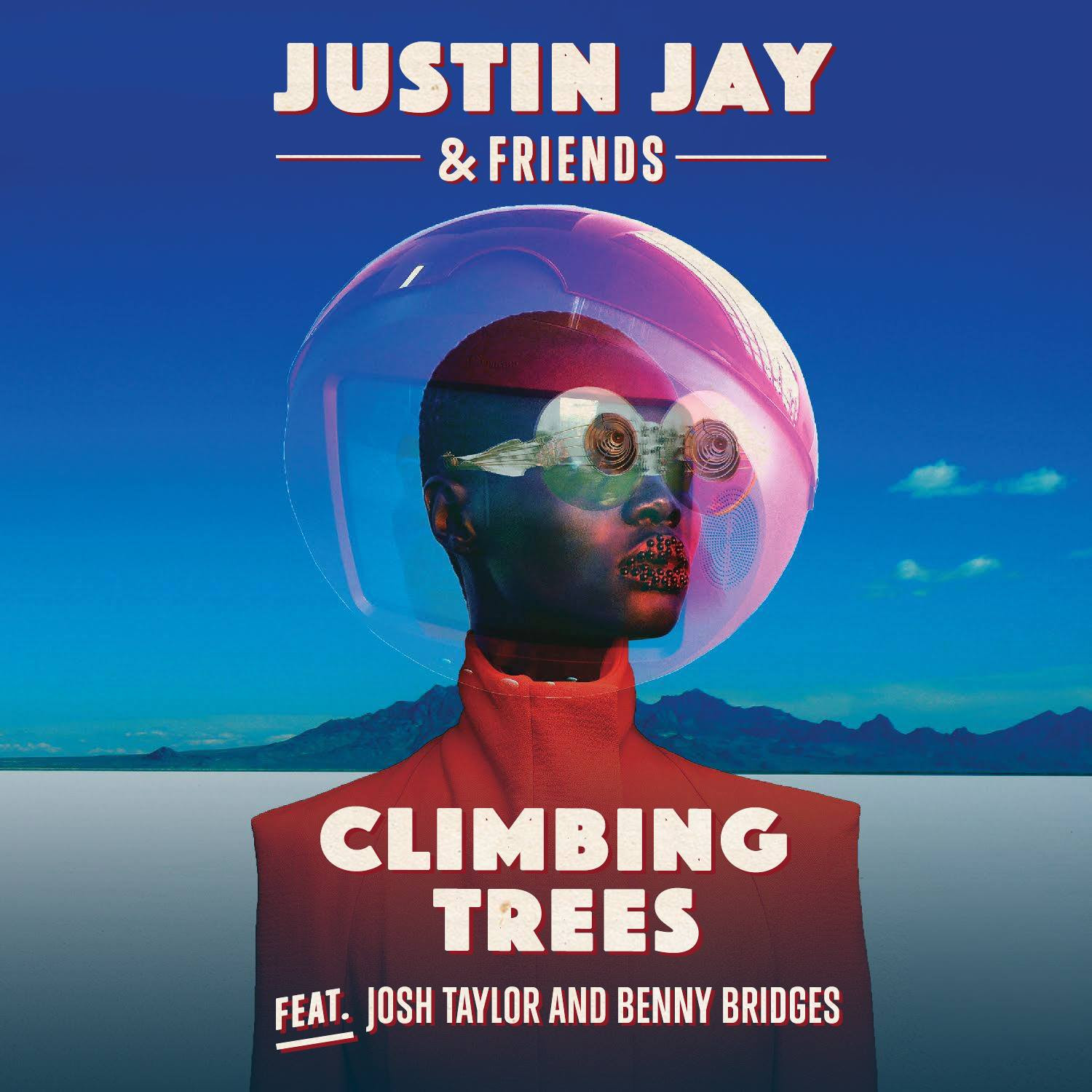 It seems like Justin Jay has no limits when it comes to his personal approach to house music. This year, the young LA-native producer is trying to stretch his boundaries and create something unlike we’ve heard before. For the past couple of months, Justin Jay & Friends have been releasing new music in the form of singles and EPs on a number of respected labels like Black Butter Records, Freerange Records, and Soul Clap Records. While the scattered rollout of their music is somewhat unconventional, the group’s new tunes are filled to the brim with indie-tinged house elements and blissed-out rhythms, all of which will eventually come together in the form of Justin’s debut album, Fantastic Voyage.

Now, the crew is back again this week with another stunning single off of Lee Foss’ renowned Repopulate Mars label. “Climbing Trees” is one of two songs that will be a part of Fantastic Voyage (The Album!) Part 4 – Make You Mine EP, and is slow-grooving number that will evoke some serious nostalgic feels. The song is a more transcendent, deeper piece that calls upon the lighthearted croons of singer Josh Taylor and the lucid guitar licks of Benny Bridges that puts us over the moon with some deep, dreamy vibes.

Listen to “Climbing Trees” below or buy it here.