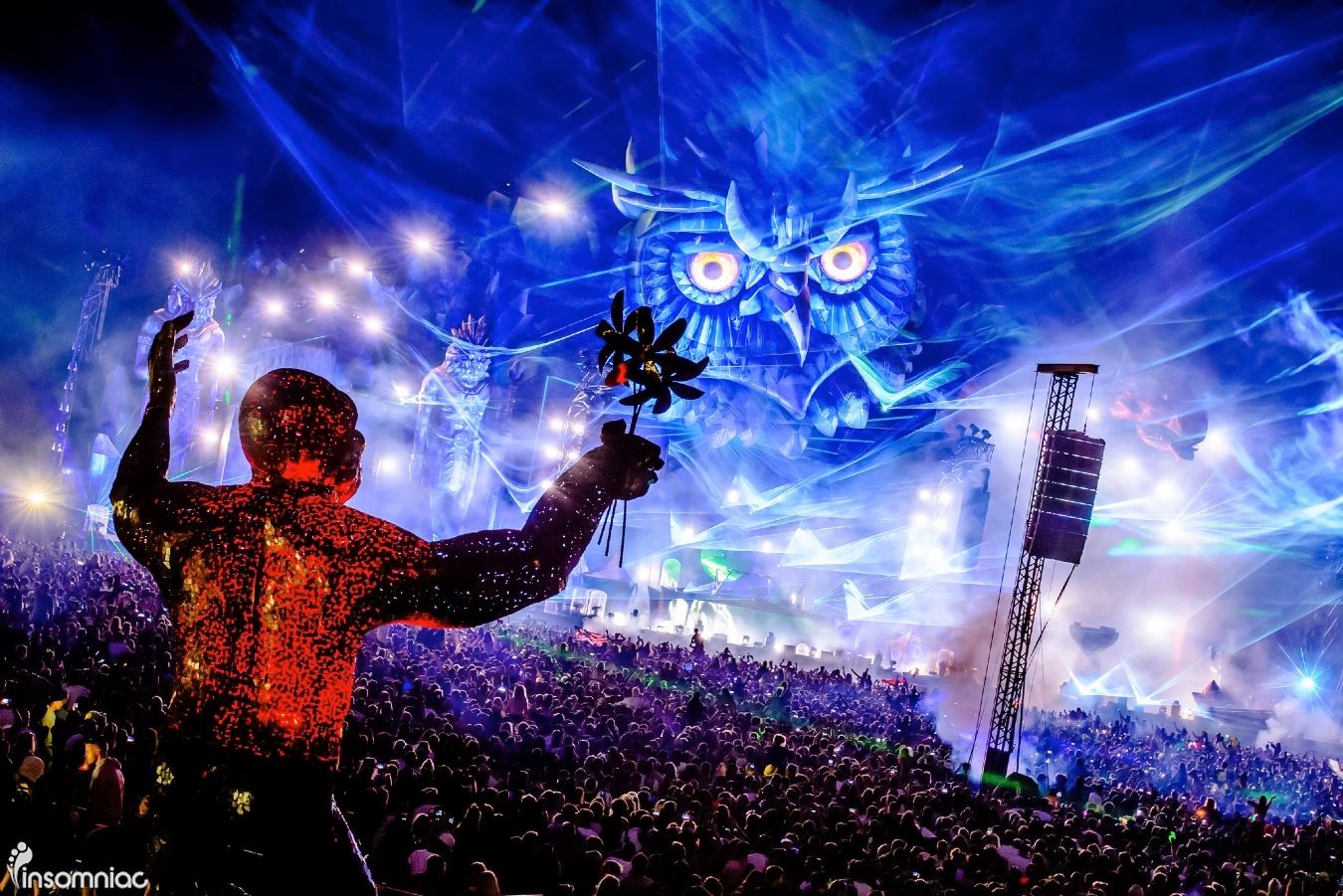 EDC UK Under Fire For Alleged “Chaos” After Festival

This past weekend’s Ultra Europe wasn’t the only EDM festival in the European area recently. A couple weeks ago, EDC hosted its annual festival in the UK at the Milton Keynes Bowl. The one-day festival featured sets from Avicii, Andy C, Aly & Fila and more, however, it was not all rainbows.

One mother has created a Facebook group in order to address wide complaints about the festival and its organization. Thames Valley Police told the Citizen: “We are extremely pleased with our policing of the Electric Daisy Festival. Our role was to support security, manage public safety and investigate any reported crime. Police officers also facilitated the safe egress of festival goers from the site.”

The mother, Sarah Thomas, disagrees with that assessment after she drove 125 miles to the venue in order to find her daughter’s missing boyfriend. “His phone battery was flat because there were no charger points at the festival. We asked security staff at the bowl to help find him but they didn’t want to know,” said Sarah.

Her daughter’s boyfriend reportedly wasn’t found for several hours, during which he approached various security personnel who either refused or weren’t able to help him.

One person died at EDC UK this year; 23-year-old Liam McEwan was found at the bowl nearly an hour after the event’s conclusion. He was rushed to nearby Milton Keynes hospital where he passed away.

A spokesman for EDC organisers Festival Republic told the Citizen: “Our festival goers’ safety is of the upmost importance to us. We are deeply saddened by a death at EDC UK this year. The man in question received immediate attention, was taken to see on site medics and then later transported to Milton Keynes hospital, where he sadly passed away.”

Milton Keynes Council has pledged to raise EDC festival goers’ concerns at the official debriefing meeting with organisers and other agencies.

“We take these incidents extremely seriously. The meeting will look at any lesson learned,” said a spokesman.

One person’s complaints, while in no way unimportant, are not an all-encompassing look at the festival, at which tens of thousands of people enjoyed themselves. The loss of McEwan is certainly unfortunate, and festivals are constantly trying to find ways to avoid deaths at their events. How Insomniac Events moves forward after this will reveal a lot, though we’re confident that the situation will be handled appropriately.