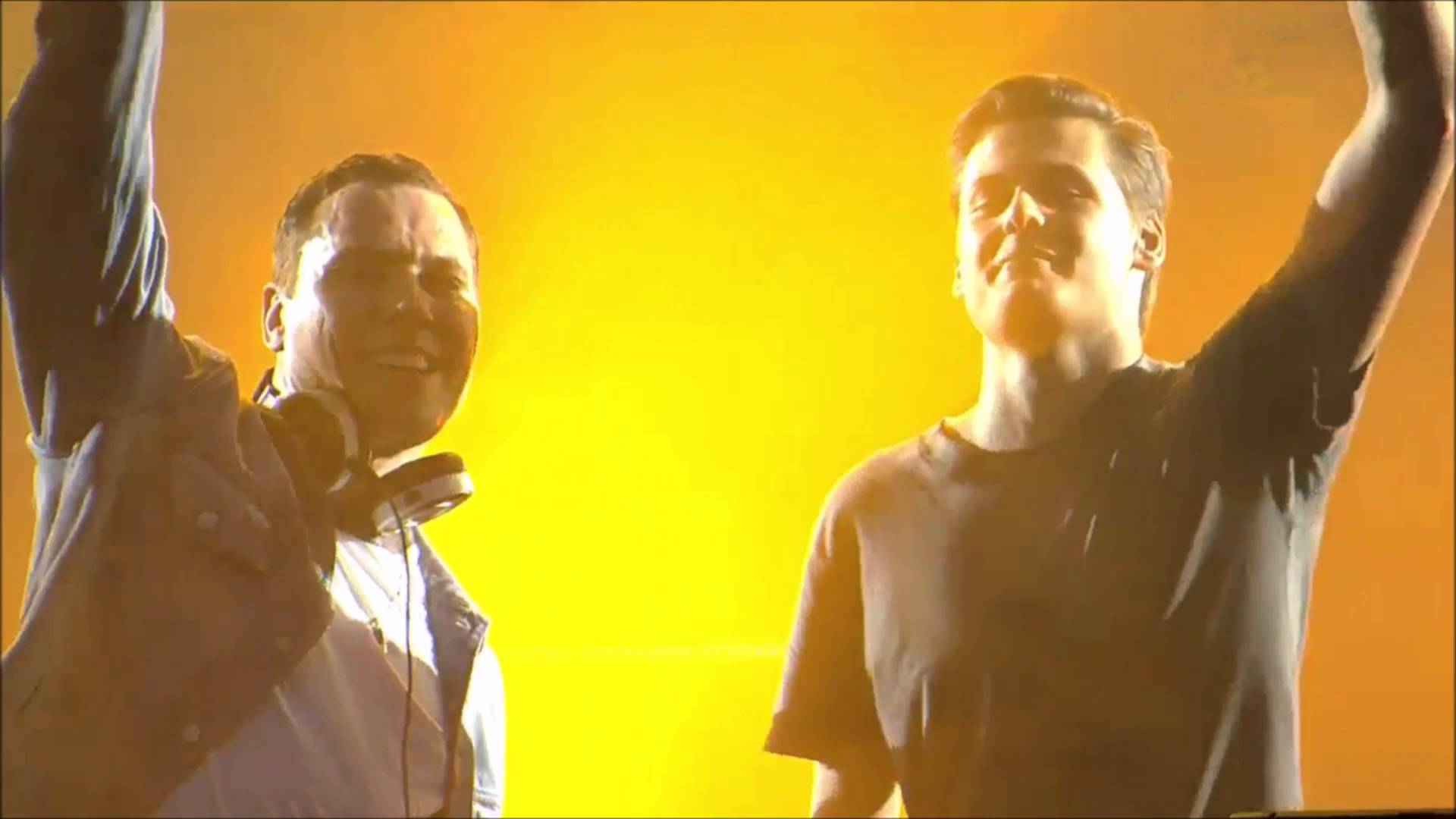 Young artists are becoming less and less unusual in electronic music, especially as proliferation of affordable software is becoming more widespread – not to mention the fact that the Dutch have essentially turned their country into a conveyor belt of great producers. Case in point, on both points, 19-year-old Mike Williams is teaming up with Tiësto for a new track, “I Want You.”

There’s not too much to say about the track in its current state, other than it shows Tiësto once again exploring the future house sound with Williams. There’s more to be said about how Tiësto is constantly taking young producers under his wing. First, way back in 2011, he chose Porter Robinson, who was 19 at the time, to tour the country with him. More recently, he’s taken a keen interest in Martin Garrix, and is now collaborating with Mike Williams on a track. Say what you want about his departure from trance, but Tiësto really loves to bring young, talented producers up with him.

Listen to “I Want You” below and prepare to hear a lot more of Mike Williams in the future.