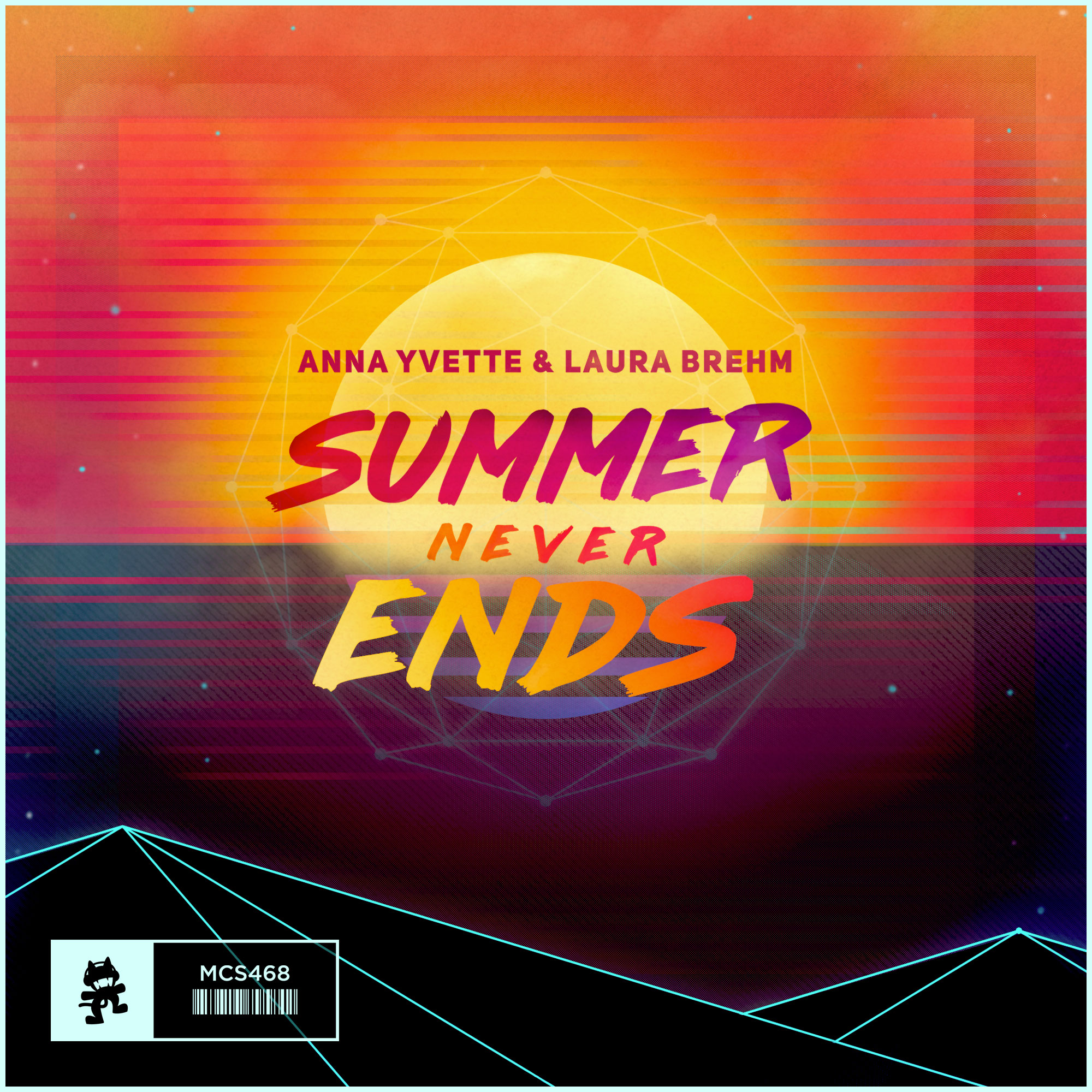 It’s a rare instance when one of Monstercat‘s vocalists get a release as a lead artist, rather than a feature. Well, how about two of them? “Summer Never Ends” is the first-ever collaboration between vocalist/producer Anna Yvette and singer/songwriter Laura Brehm, and unsurprisingly, we’re very impressed with the results.

“Summer Never Ends” is also Anna Yvette’s first Monstercat release as a lead artist, but not her first as a producer. In 2013, Yvette released a pretty killer trap remix of Tristam‘s “Truth” as a part of the track’s remix EP release. Since then, Yvette has released a number of self-produced songs on labels like INTO THE AM and Kannibalen.

In 2014, Laura Brehm featured as a lead artist on her astounding collaboration with Mr FijiWiji & AgNO3, “Pure Sunlight,” so her role as lead artist on “Summer Never Ends” isn’t her first rodeo.

The song – produced by Anna Yvette and label-mate F.O.O.L – is a shining indie dance jam, an excellent sample of the genre’s bright style and continuous summer vibes. This track is undeniably catchy, and easily puts Anna Yvette and Laura Brehm in the ranks with Monstercat’s indie dance regulars.

Listen to “Summer Never Ends” and buy the track below: