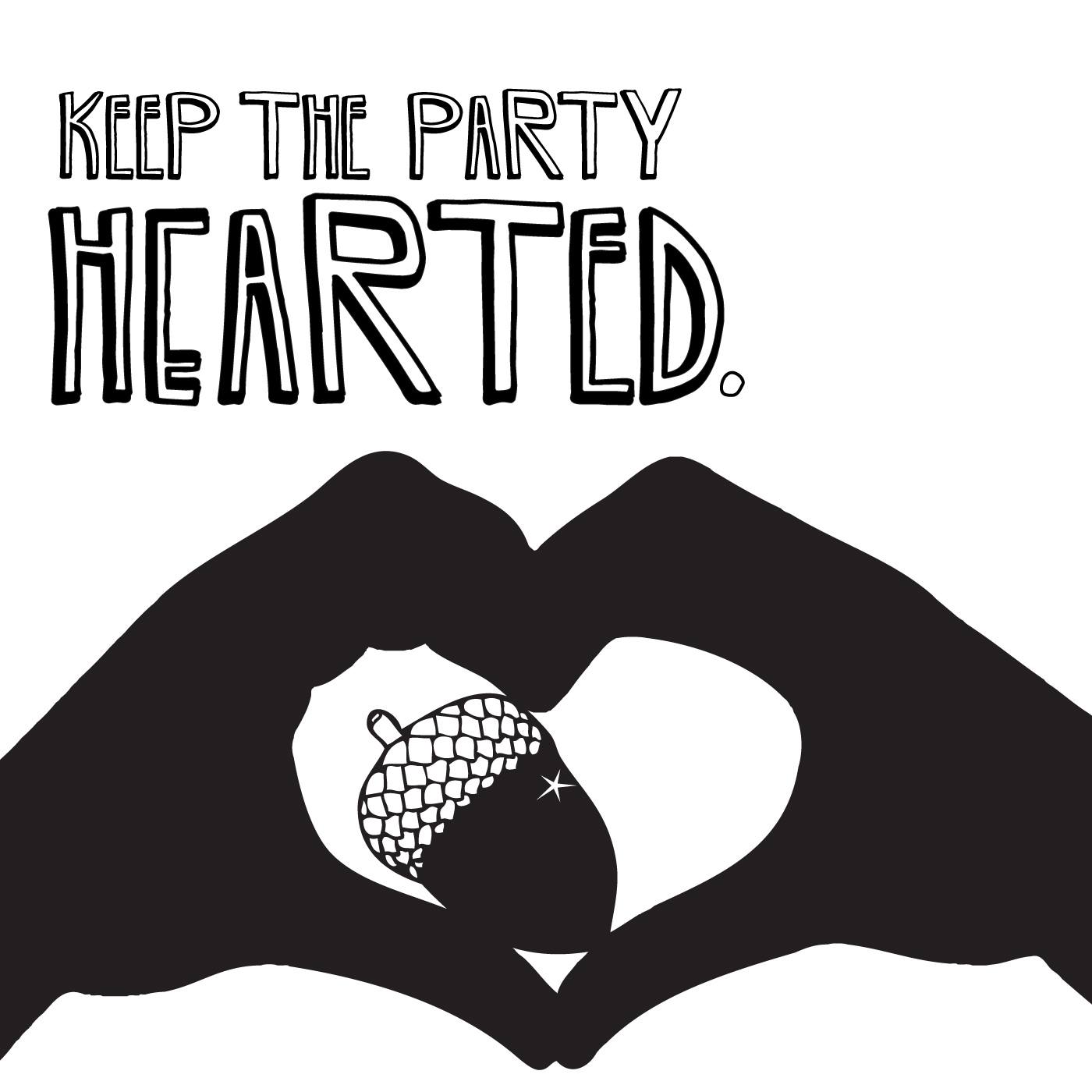 A few months ago, the dance music community tragically lost one of its most vibrant members: Nicholas Alvarado, AKA Pumpkin. From boogies at the Woogie stage to countless sunrise sets and everything in between, Pumpkin always brought an amazingly positive vibe; his energetic personality coupled with infectious energy made his sets (along with his presence) untouchable. He is sorely missed and will be for some time, but, fortunately, his memory is carried on by many of his close friends.

Case in point: Evan Shafran AKA EVeryman of Los Angeles’ Dirty Beetles crew has been working tirelessly to keep Nick’s energy alive and well in as many forms as he possibly can. The most recent direction this mission has taken is a collaboration with fellow LA beat-smith, Squachek, for a musical tribute to the man behind the magic. Entitled ‘Keep the Party Hearted’, the tune is everything Pumpkin would want it to be: bouncy, fun, and uniquely uplifting; just try not to grin from ear to ear as that bass line hits. EVeryman spits his signature, funky flow over the beat with ease and precision, bringing that dance party vibe with a tinge of conscious-minded flavor. Best of all, you can actively contribute to the continuation of Pumpkin’s memory by purchasing the track itself. All proceeds generated from the music will be given directly to the newly formed Little Giant Acorn Foundation for the Arts, a not-for-profit charity organization established to provide music and arts programs to children who do not have the means to attain them otherwise.

In short, this is great music for a great cause; what’s not to love? Get your day hearted and stream the full track below the jump; if you’re feeling the vibes, be sure to grab a copy of the tune for yourself on Bandcamp and keep Pumpkin’s memory alive!