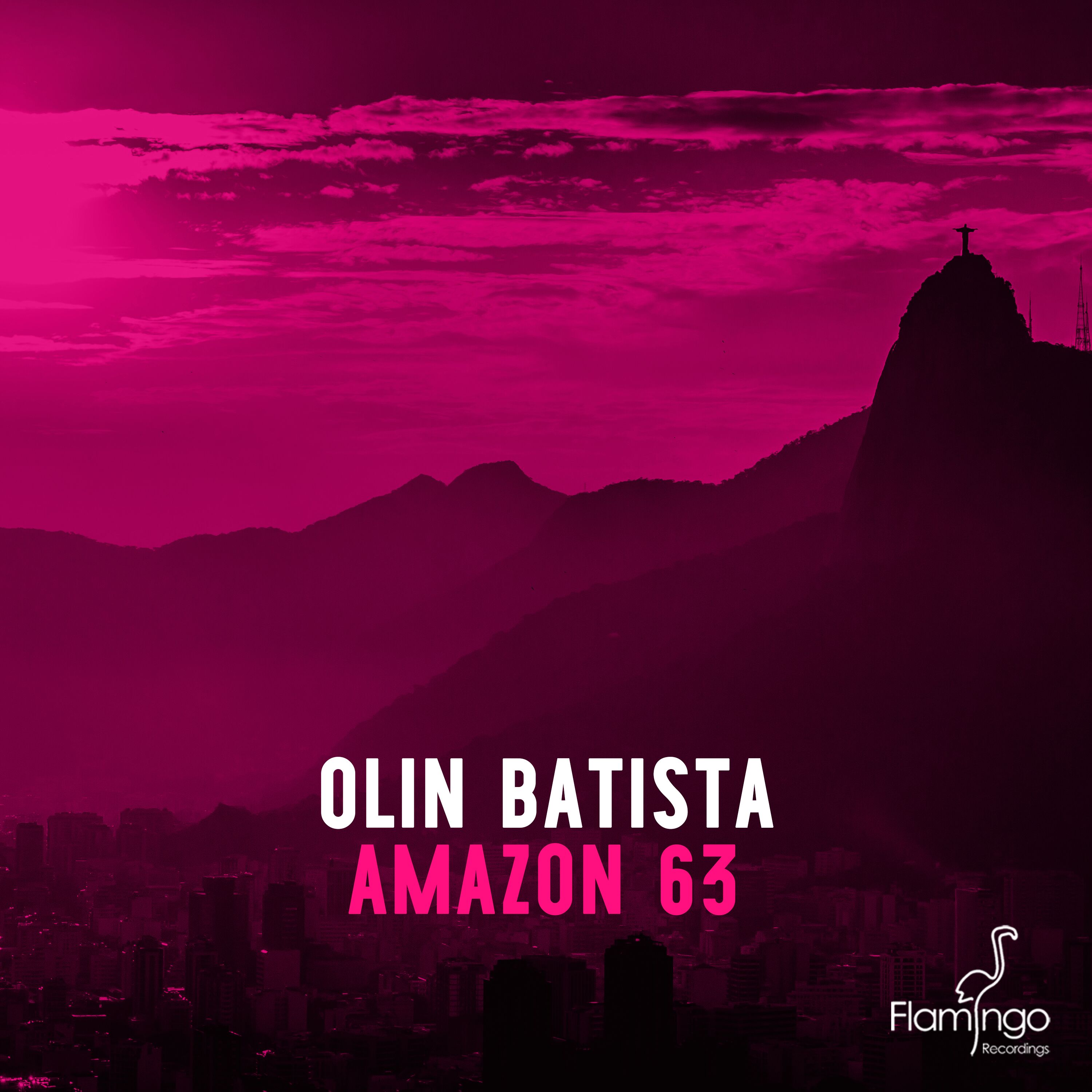 Brazilian producer Olin Batista has terminated his silence with a new single “Amazon 63,” out now on Flamingo Recordings. The talented young producer has a history of dedicating his songs to his loved ones, first with his track “Luma” dedicated to his mother and now “Amazon 63” dedicated to Batista’s father. The track is titled after his father’s boat, numbered 63 and named The Spirit of The Amazon, which allowed Batista’s father to win the Superboat World Championship in 1990.

Batista’s track is a thumping, classic house track. Featuring a string arrangement reminiscent of old school house, underlined by a grooving bass line. Proceeding after the first drop, Batista sampled clips from the Superboat World Championship. You can hear the name of his father’s boat being called out. The break down also features a piano riff and melody that keeps the groove going. If you need some dancing in your life, this track is surely the one to get you your fix.

You can stream it below, or pick up a copy from Beatport here.