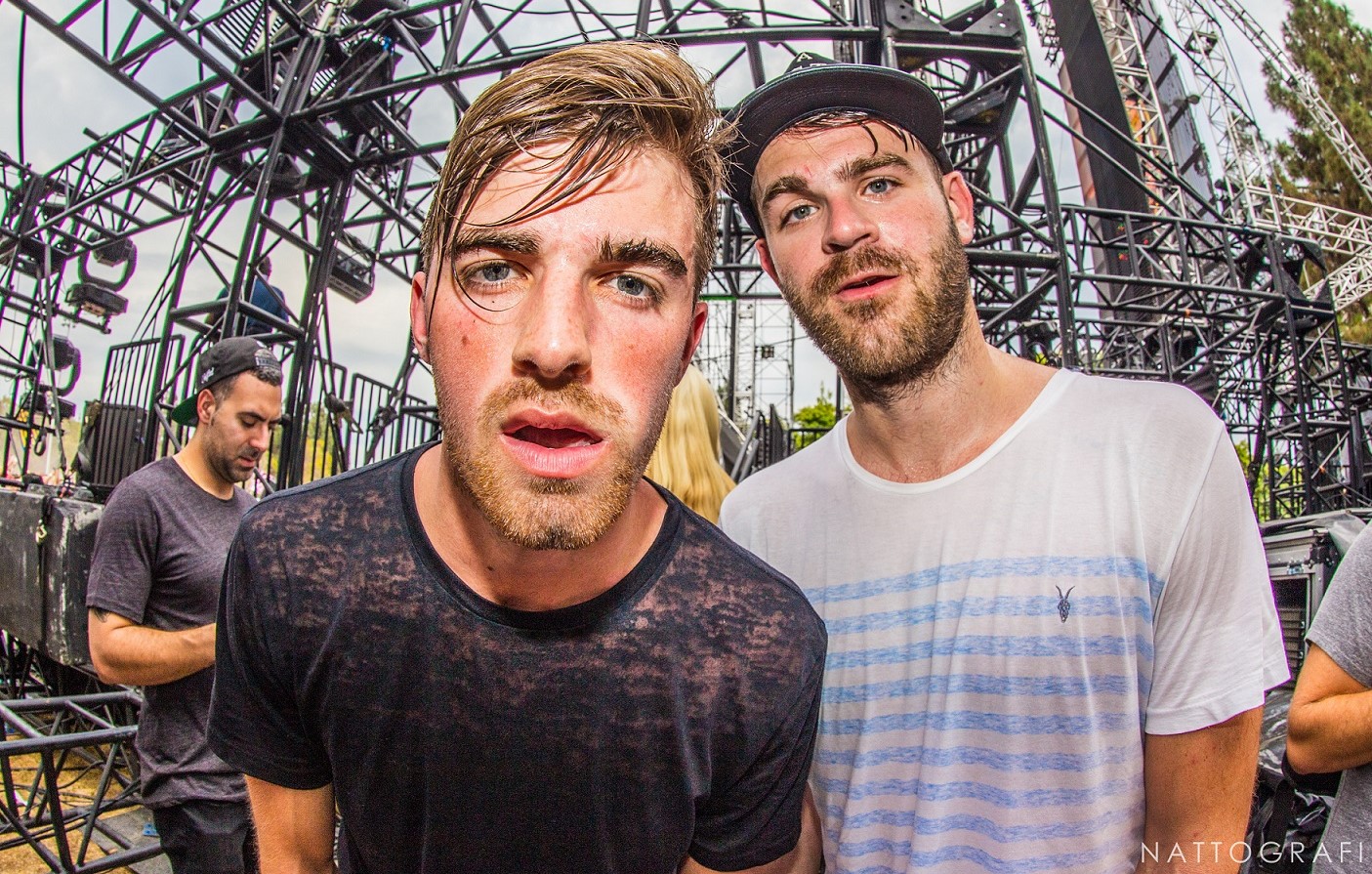 The Chainsmokers Debuted A New Collab With Matoma In Pittsburgh

The Chainsmokers are undoubtedly one of the fastest rising artists of 2016 – and considering how high they already were before their incredible Coachella performance, that’s really saying something. As they prepare to release their collaboration with Halsey on Friday, we’re still finding new music of theirs in the vast web.

We found this video today from last November of a show they did in Pittsburgh with Matoma, wherein they debuted a new collaboration that still hasn’t seen the light of day. The house tune would fit in well even now with their current sound, using poppy chords and a distinctly awesome male vocal.

We’re still eager to hear the Halsey collaboration in two days, but now we just have another obsession to think about!

It’s worth noting that no one has really written about this track, so it’s still noteworthy to some degree. The Chainsmokers revealed in an interview with Idolator last November that the track was written while they were on tour together and basically finished in a day.