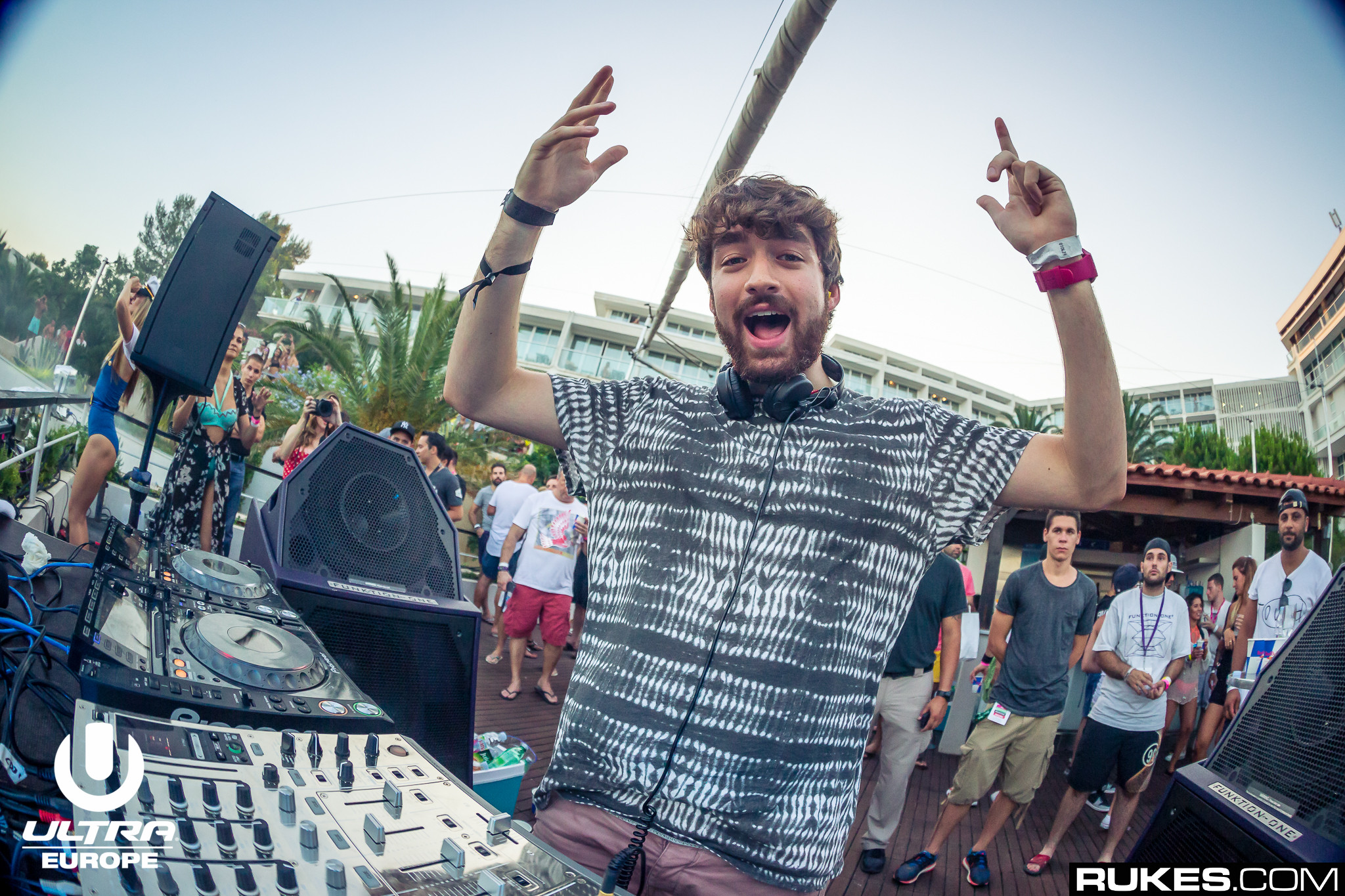 It’s nothing close to the heavily charged jam we would have expected from Rob Swire and Oliver Heldens, but the underground result is inescapably awesome. The groove is on point, and the production’s fierce percussion elements are a fierce testament to the power of house. We have yet to hear an official title for the track, but with its tumbling drum hits and driven shuffles, this spritely gem is on par to have wicked success.

Have a listen below, and get an earful of this newest gem starting at 14:37.