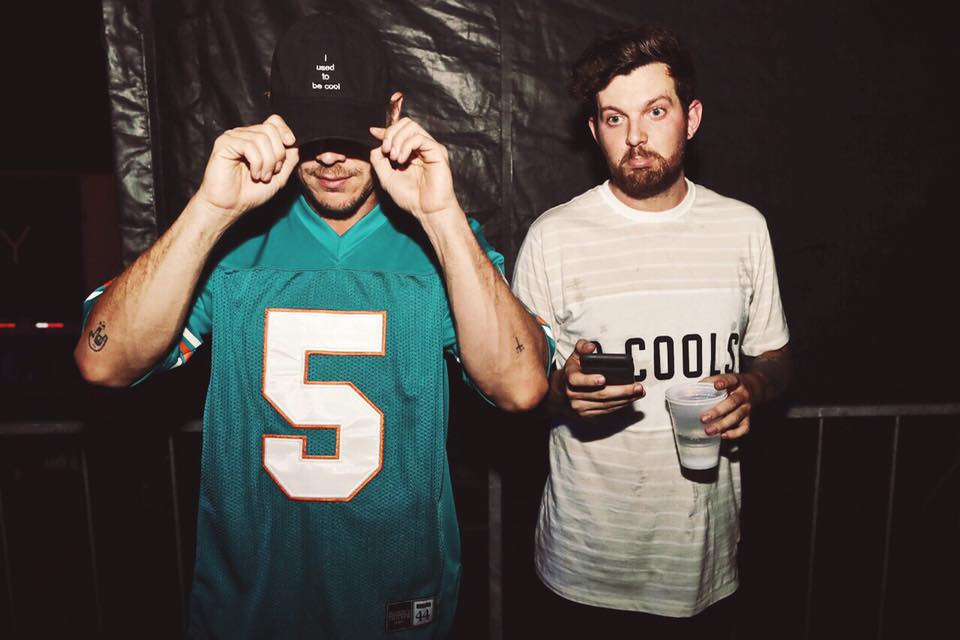 Dillon Francis Dropped His Huge Collab With Flosstradamus At MDBP

Before his headlining set at HARD Summer Music Festival last night, Dillon Francis could have been found in Fort Lauderdale kicking off Mad Decent Block Party. Fans of his sets knew what to expect for the most part, but no one could have suspected he would be dropping a fresh collab with Flosstradamus.

The heavy bass tune plays off trap and dubstep styles and is sure to be a massive hit, just like his collab with NGHTMRE was back when Dillon previewed it for his fans in Los Angeles at IDGAFOS 4.0.

For now this is still an ID, but we’ll hopefully be hearing more about it before too long.