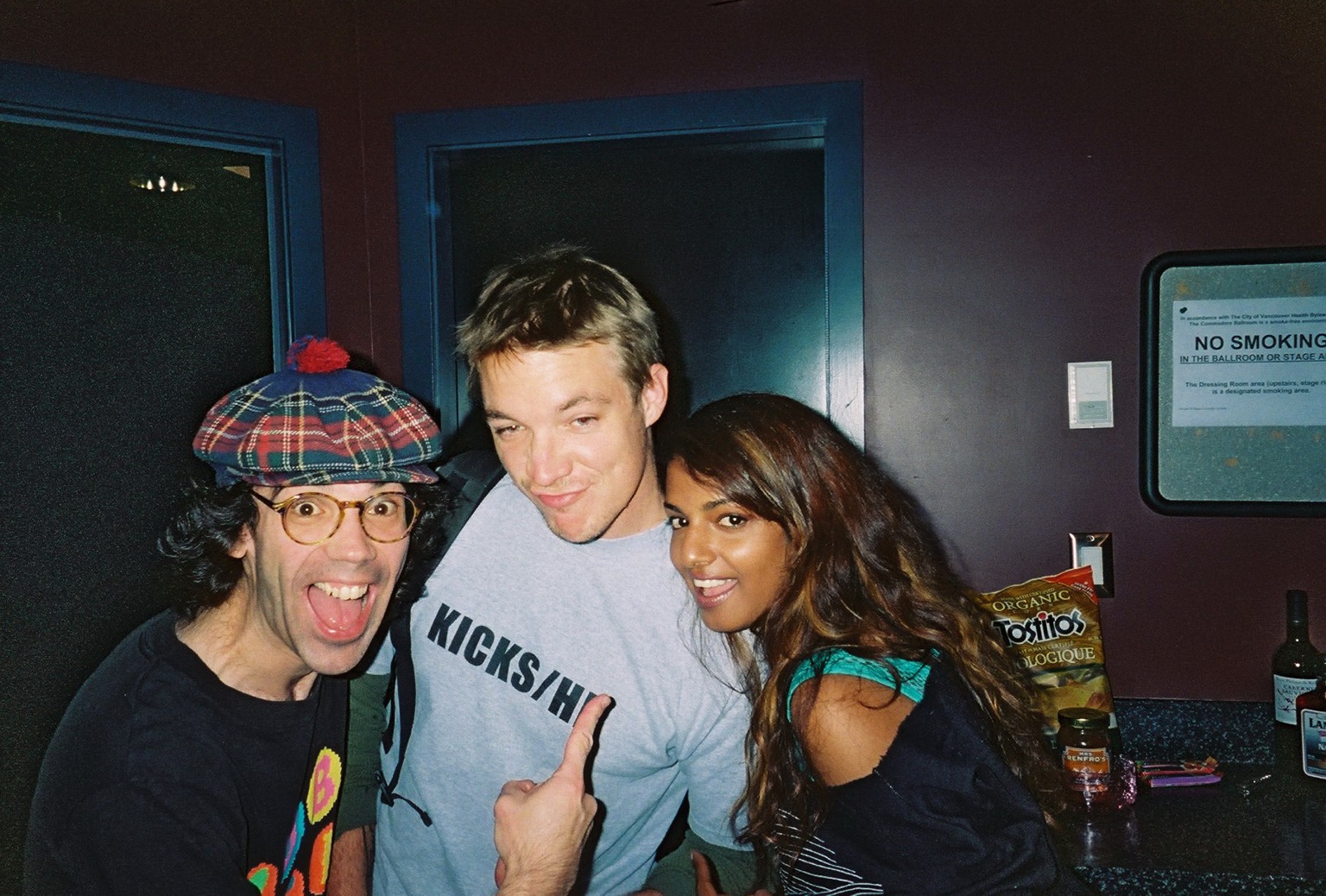 Diplo & M.I.A Have A New Song Together Coming Out In Two Weeks

Diplo & singer M.I.A have had a bit of a tumultuous relationship stemming from their time working together. In an interview in 2015, M.I.A claimed that Diplo’s controlling nature was simply a result of his jealousy for her, and that she felt far better about her career path once she left him behind.

Now in 2016, FACT reports that M.I.A and Diplo have mended things over, and apparently even have a new song coming out “this month.”

The next single for her forthcoming album AIM will be “Bird Song,” produced by Diplo. The track will be out August 12.