Get To Know The Chainsmokers’ Recent Collaborators, Louis The Child & Shaun Frank

In light of The Chainsmokers and Halsey‘s recent success in the release of their coveted single, “Closer,” we thought we’d take a look into two of the noteworthy collaborators who made the now-iTunes topping track possible.

When searching for the song’s credits, the names Frederic Kennett and Shaun Frank appear next to The Chainsmokers’ Andrew and Alex. Kennett, half of the duo Louis The Child, is a Chicago-based future bass group that specializes in melody-focused, euphoric swayers. Having earned the following of Taylor Swift and begun taking their act around the country, the future appears very bright for the young up and comers. 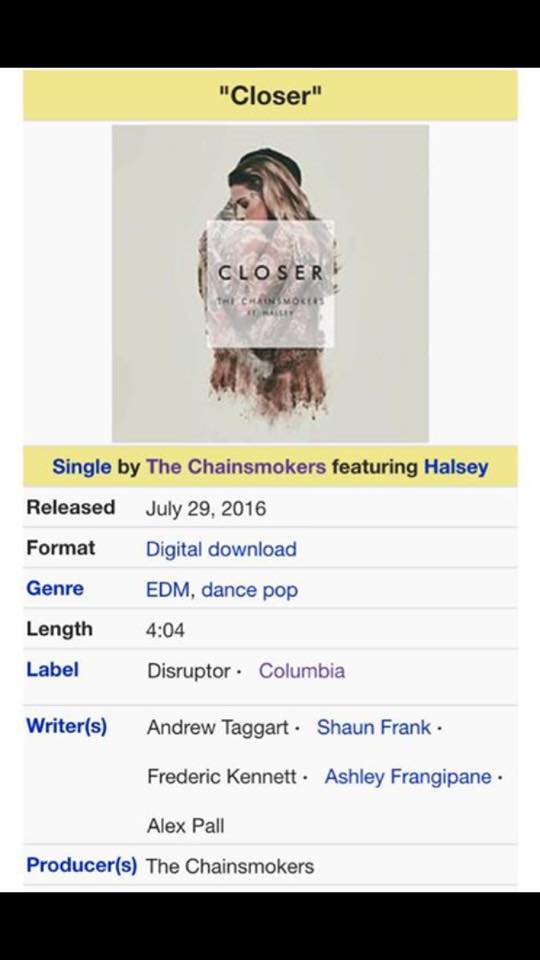 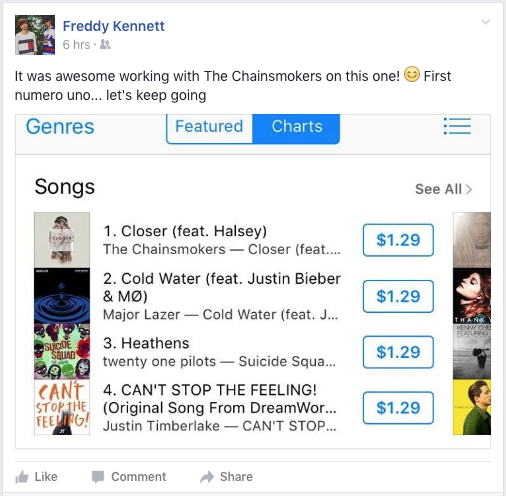 Below, you’ll find two of the tracks that defined Louis The Child’s own rapid climb to success. “It’s Strange,” featuring vocals from K.Flay, made occupied a spot on Taylor Swift’s recent list of “Music That Will Make Your Life More Awesome,” while “Weekend” came as an energetic and Eastern-inspired collaboration with singers Icona Pop.

The second interesting name on “Closer’s” list of credits is Shaun Frank, a longtime contributor to the scene and multiple Beatport Top 40 holder. With previous releases on Armada, Dim Mak and Proximity, not to mention his work with the likes of Borgeous, Oliver Heldens, KSHMR, Steve Aoki and Dvbbs, Shaun Frank is a name that should definitely be on your radar.

Two of our personal favorites, linked below, are his bouncy 2015 original with Oliver Heldens and Delaney Jane, “Shades of Grey,” and his festival-banger swooner with KSHMR, “HEAVEN.” Check them out below, and get to know the two names that helped create one of the most highly acclaimed songs of the year.