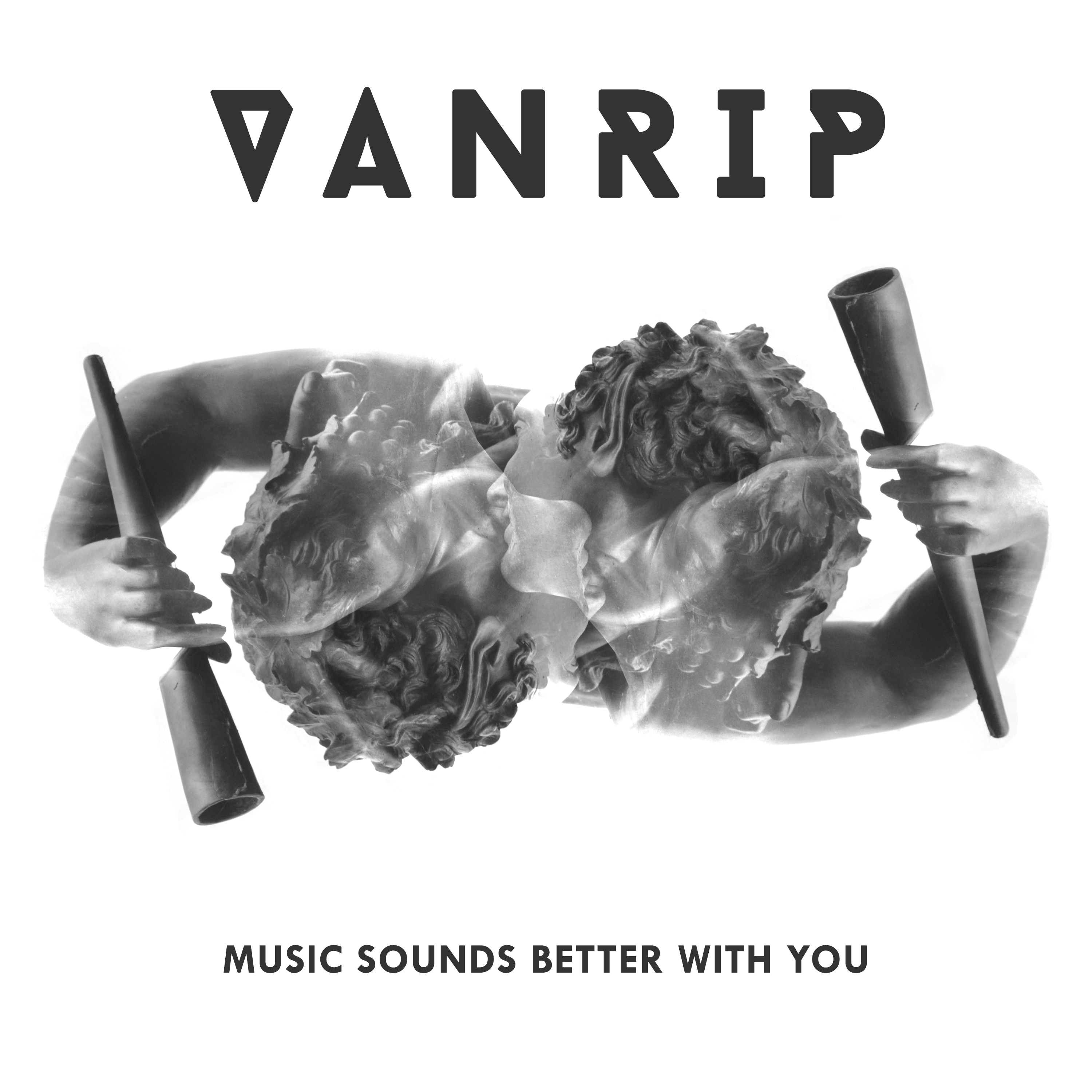 Your EDM Premiere: VANRIP – Music Sounds Better With You

We’re excited to introduce you to an exciting vocalist/production duo from Toronto called Vanrip. They’re by no means newcomers in the scene as they’ve shared the stage with Don Diablo, SNBRN, Borgeous and many others, but this is their first original track. Not exactly an original though, as it’s their refreshing deep house take on Stardust’s late 90’s smash “Music Sounds Better With You.”

“We wanted to pay homage to the songs that got us into dance music when we were kids,” says Vanrip. “Stardust’s 1998 hit ‘Music Sounds Better With You’ was one of our favourites, so we figured that there’d be no better way of showing our respect and paying homage than to cover it, and put a new modern spin on the track. The production came super naturally, starting with us tracking our own renditions of the vocal and guitar lick.”