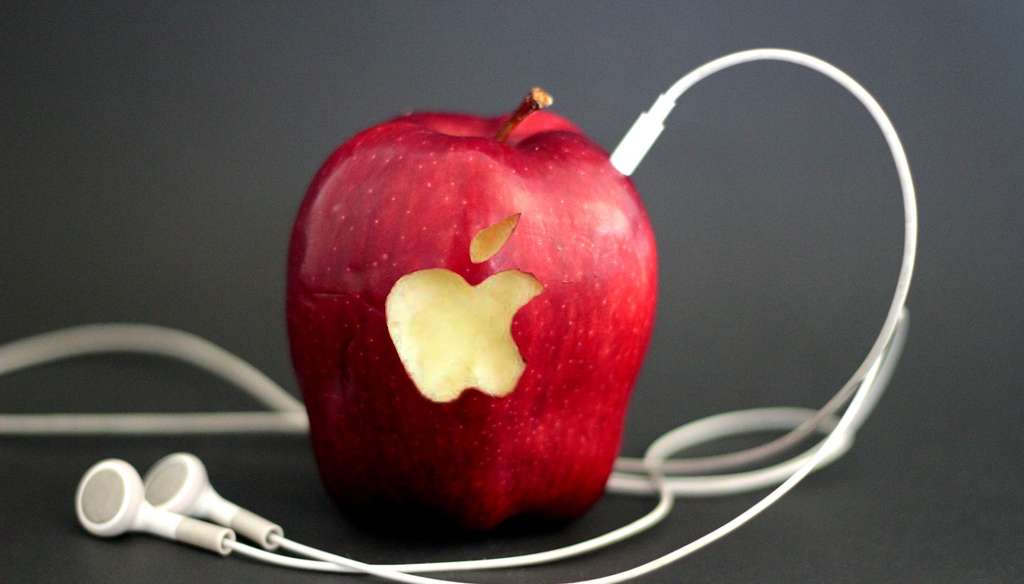 With Apple Music’s public beta for the Android platform now complete, the streaming service has moved into version 1.0. But despite performance improvements and a new, built-in equalizer feature, reviewers still believe the app has a long way to go.

While the iOS version of the app allowed users to control the equalizer from the settings menu, Android users will be able to do so directly from Apple Music. The tradeoff, however, was an extended wait time while the developers created the appropriate accommodations for the new feature.

Then, despite statements that performance and stability changes had been made, reviewers are largely upset with the app’s lack of reliability, as well as their inability to choose lo-fi modes of streaming that relieve their data usage. With 88,000 reviews sent in, the score for Apple Music on Android is so far a measly 3.3 out of 5 stars.

If the company hopes to contend with such streaming giants as Spotify, iTunes and Youtube, it’s clear that steps must be taken to ease the overall user experience and introduce more options for personal customization and usage.