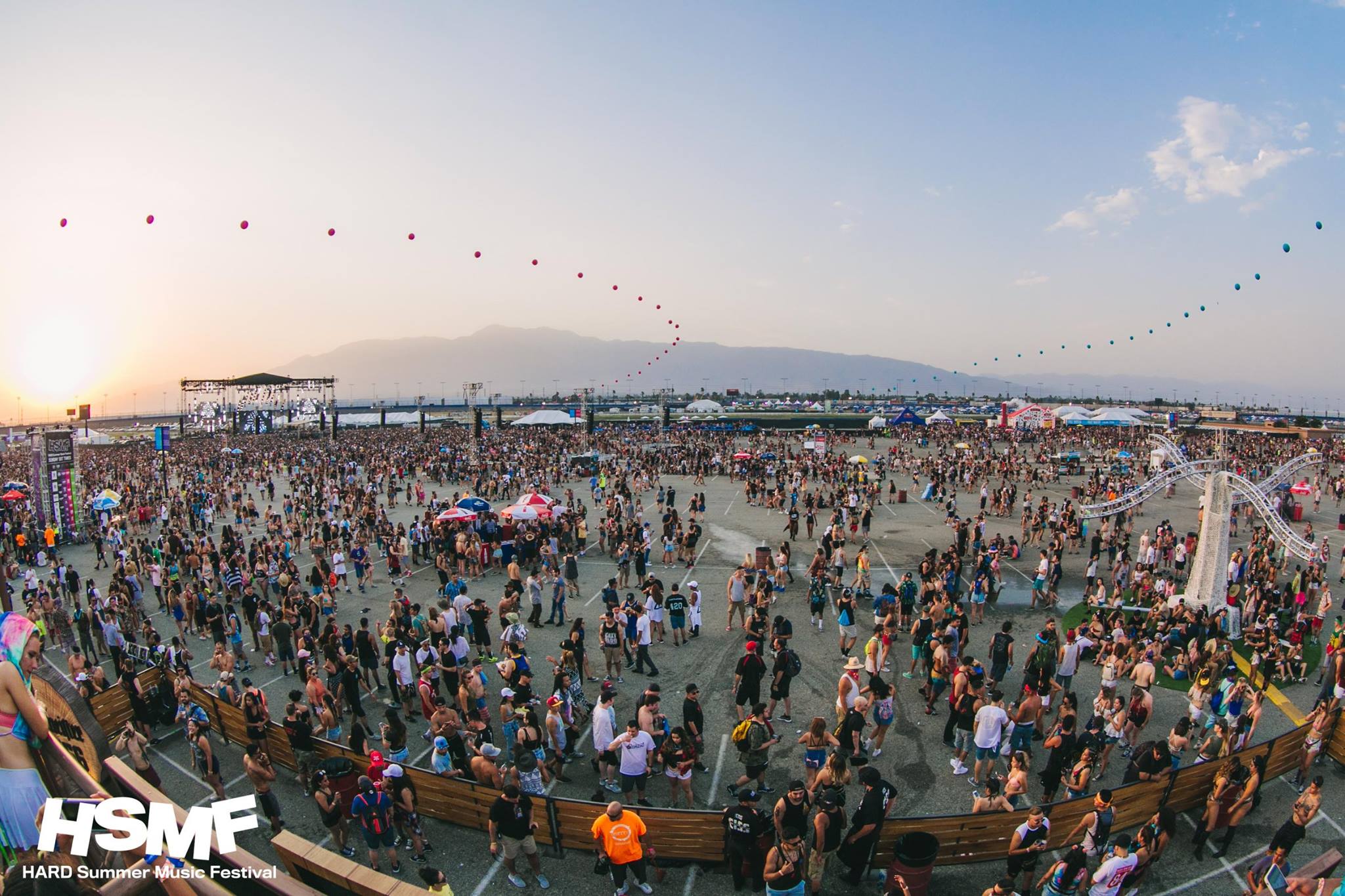 Following two deaths at HARD Summer  last year, California state legislation clamped down hard through most of 2015 and 2016 coming up with ways to regulate raves and prevent further incidents. Ultimately, they settled on much more stringent requirements for hosting raves in addition to banning them on Pomona county grounds which may have prompted a switch from last year’s venue of the Fairplex in Pomona county to this year’s venue in Fontana, California. Unfortunately, this year’s HARD Summer saw another three tragic fatalities and now the call to outright ban raves in the state and readdress this issue has been reignited.

“While the cause of these deaths is unknown at this time, we know that illegal drug use is rampant at these events and that many young lives have been lost because of drug use at raves. In light of these recent deaths, the Board of Supervisors should seriously consider banning these events from taking place at the County-owned San Manuel Amphitheater in Devore.”

While Rutherford has only singled out the venue of San Manuel Amphitheater commonly used by Insomniac (and not HARD), the tragic deaths at HARD Summer 2016 has given her petition, which was launched back in May, more momentum. San Manuel Amphitheater has seen its fair share of fatalities with drug overdoses taking place at Nocturnal Wonderland 2013 and Beyond Wonderland 2015.

It remains to be seen what steps California legislators take to address the growing concerns. Whether it’s banning raves outright or accepting the drug use and working with law-enforcement to ensure that festival-goers are properly taken care of, politicians have some heavy discussions on their hands.