by Jeffrey Yau
in EDM News, Featured, For the lulz, Music Video

We’ve been talking about the Calvin Harris and John Newman collab “Olé” quite a bit lately, especially considering having received word that John Newman’s brain tumor had sadly returned.

The single was supposedly some sort of a Taylor Swift diss track, which makes a lot more sense now that the accompanying music video has been released. As we’re sure you know, Taylor Swift and Calvin Harris recently split up following over a year together which has resulted in an internet war of words through Twitter, song lyrics, and God knows what else.

According to Cosmopolitan (so yes take that with a grain of salt), Calvin and John are most definitely trolling Taylor and newfound hubby Tom Hiddleston with their music video that features a whole bunch of scenarios similar to dates and hangouts that Taylor and Tom have taken in real life. Check out some of the stills and comparisons with real photos of Taylor and Tom – notice any similarities? 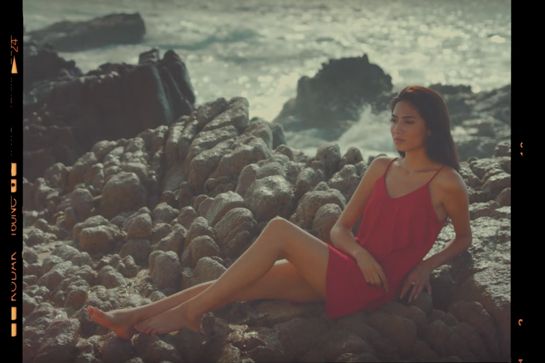 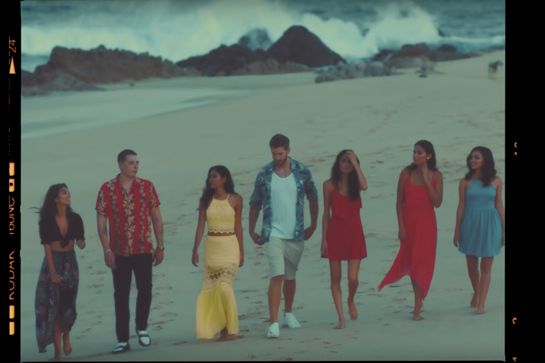 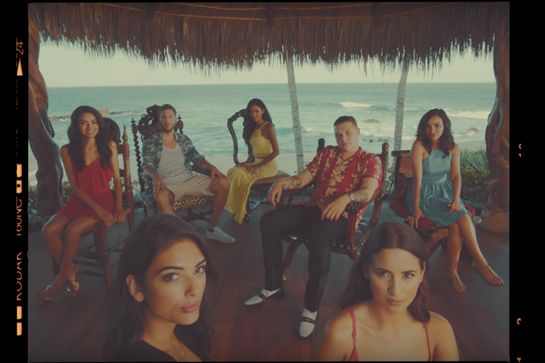 Anyway, whether it’s intentional or not (and it probably is), I’m sure you can appreciate jabs thrown back and forth by Taylor and Calvin. Here’s to their on-going beef seeping into TV shows, movies, and more!