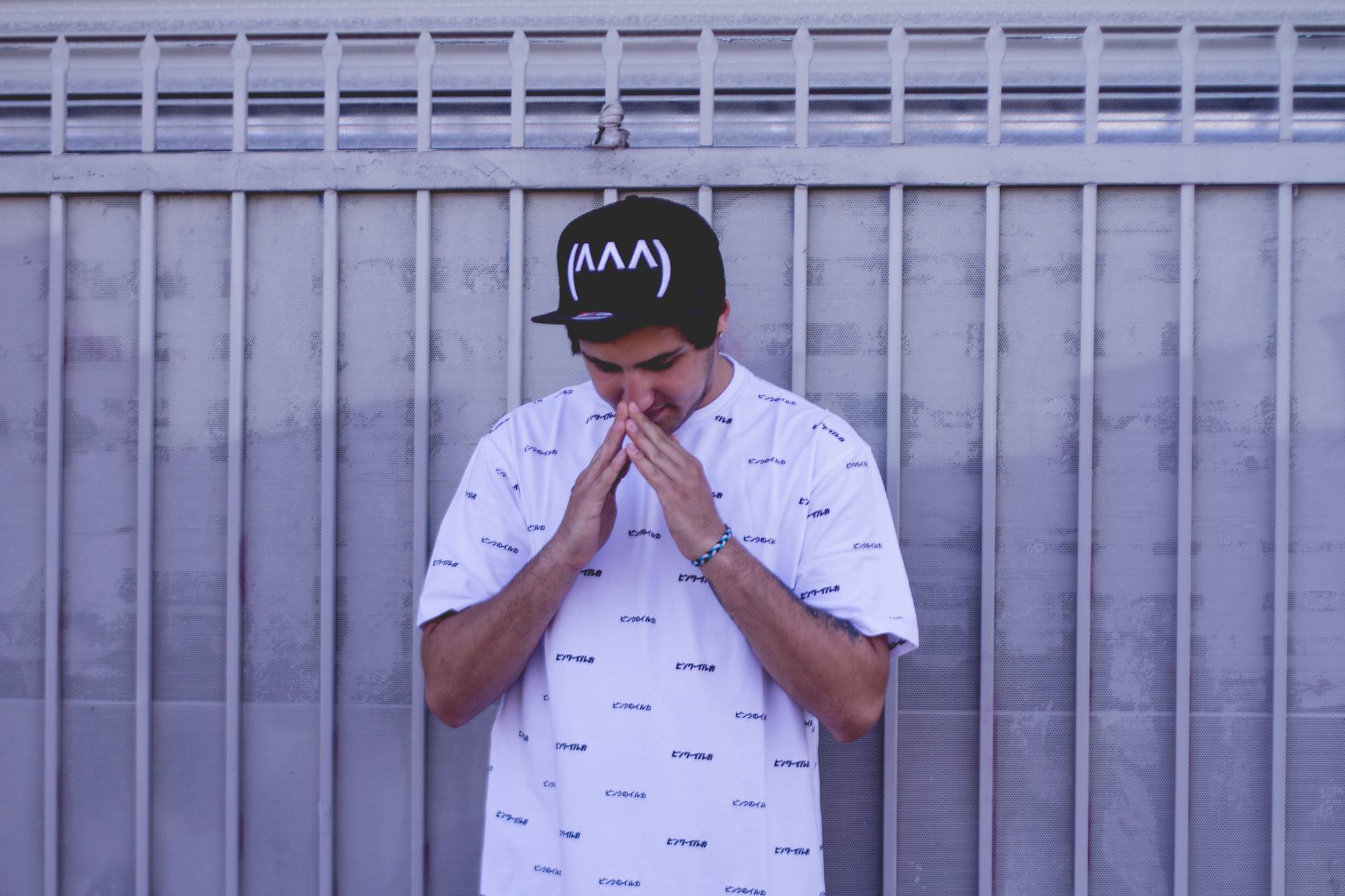 There are many ways to approach a DJ set for a major performance. You could completely wing your set, a risky but often rewarding venture. You can pre-plan your set, coming up with transitions and ideas for effects by practicing before the performance. You could even pre-record your set, though we’d like to believe that no one is actually stupid enough to do something like that these days.

For Jauz, he chose to pre-plan his Lollapalooza set a week ago and unfortunately forgot to bring the tracks he loaded onto his USBs to play. He decided to just wing his set, and it came out well enough. After the experience, Jauz decided to share his thoughts with fans on the subject of planning out sets, saying, “just because someone ‘plans’ out their set doesn’t mean they can’t DJ on the fly, open format, ETC. […] But the REAL point here is NEITHER ONE IS WRONG!!”

It’s a good message that bears repeating, but Laidback Luke isn’t that impressed.

I don't even know what this means. You actually plan a set track by track out pre-hand? Or you forgot the selection of tracks

Cause if it's a fully pre-planned set, you got balls to come out clean like this, but it's absolutely not the way to perform.

It's not wrong, it's just super basic. It's like producing a super basic track.

Luke’s argument, we imagine, is that a DJ should be able to DJ with or without a pre-planned set – bringing notice to the fact that he DJ’d without a planned set isn’t exactly noteworthy. Jauz, however, still managed to branch his argument out into the realm of self-reflection, noting that it doesn’t matter how someone DJs, taking on the perceptions and opinions of fans rather than fellow DJs. Jauz says as much in his responses to Luke.

@LaidbackLuke well like I wrote in that post, I’ll figure out a general order of what I wanna do but I always go “off plan”

@LaidbackLuke for a 60 minute set my “pre planned set” is 80-95 songs lol so u never get thru all of em. Always bouncing to what feels right

From a fan’s perspective, having fun is the biggest thing. If a DJ is playing great tracks, we have a good time. For EDM fans, however, there’s a closer bond than what some may feel to pop stars or large rock bands. These DJs, when they’re not playing massive festivals, can play clubs with capacities as low as 500 or less and that makes us feel very close to them. So there’s this invisible veil of trust that we have with DJs, trusting that they’re actually… DJing. When that trust is broken, well… we’ve seen what can happen.

@Jauzofficial Good to hear that! Way to go. You fired up a nice discussion there!