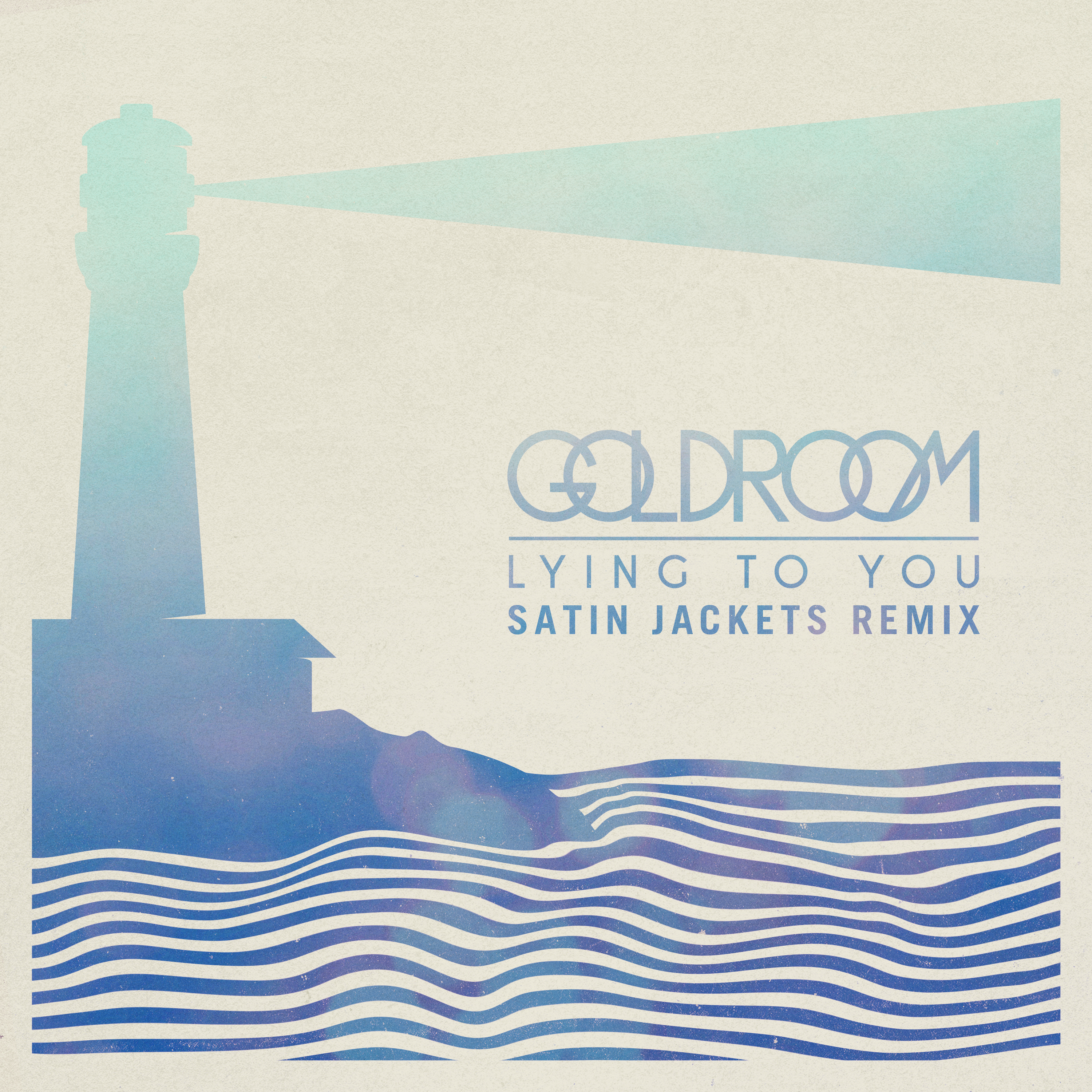 Your EDM Premiere: Goldroom – Lying To You (Satin Jackets Remix)

Goldroom has long been on my radar as one of the most prominent artists in the synthpop/indie dance space, so it’s probably no surprise to see me harping on about him and his music, but this time around it’s producer Satin Jackets that’s got me in a tizzy with a wonderful new remix of “Lying To You.” The single comes off of Goldroom’s forthcoming debut album WEST OF THE WEST.

While Satin Jackets certainly should look up to Goldroom, it’s nice to see that the admiration is mutual there with Goldroom stating: “I think I’ve DJ’d as many Satin Jackets tracks as any other artist in the last few years. His music has really pushed melodic disco into a new place and I’m very honored to have his touch on Lying To You!”

The track itself is a fun little disco hit with a bouncy new bass line that might just open Goldroom up to more of the conventional house music crowd. The vocals carry the same tinge of 80s synth-driven goodness which carries over into catchy chorus. At times the track certainly crosses over into the indie-pop world, but hey, what’s there not to love about that?!

Pre-order WEST OF THE WEST here and peep some dates here if you’re interested in catching Goldroom on an upcoming North American co-headline tour with Autograf.