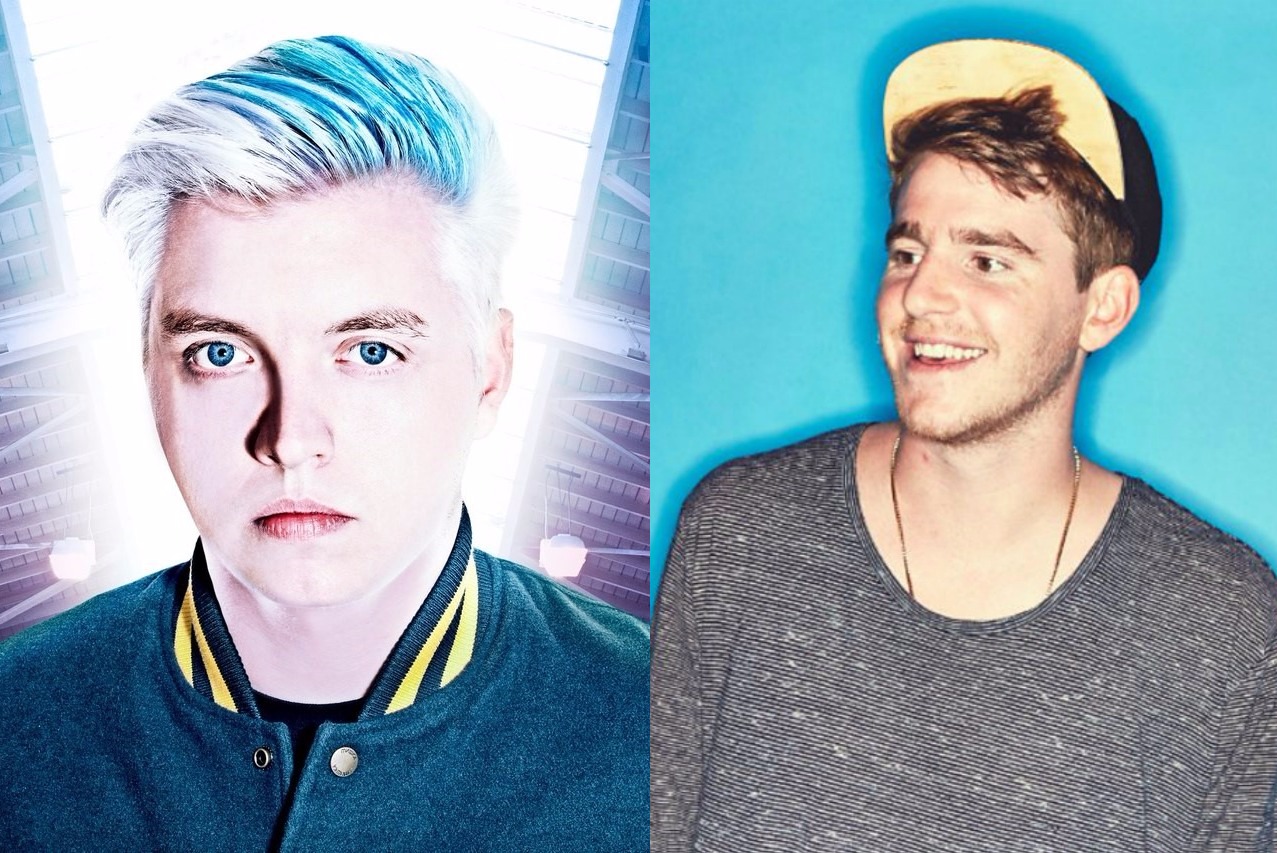 In celebration of the long-awaited release of his collaborative track with NGHTMRE, “Feel Your Love,” producer Flux Pavilion recently sat down with EDMTunes for an exclusive interview regarding the song and its associated music video. The brief conversation veers between behind-the-scenes details about the creation of the track and his own advice for up and coming DJs in the scene.

To begin, Flux described the story behind “Feel Your Love,” the track that is currently dominating music festivals all across the country. Because of the contributors’ allegiance to different labels, he said, the song took much longer to release than he had initially hoped.

“We had it done in February but there’s loads of contractual shit. I’m signed to a different label, NGHTMRE is signed to Mad Decent, and the vocalist is signed to another label, so sometimes it takes ages to get everyone to sit down and decide what to actually do which is really annoying because I like to write a song and put it out. I know my fans like that too, so I hate making my fans wait for music, because they’re already hearing it at my shows. To me, the idea of writing music, and not letting people hear it is a crazy thing so I try to get it out as quickly as I can.“

The official music video for “Feel Your Love” was laced with controversy from the outset, as many artists immediately came forward claiming their own content had been stolen and used without their permission. According to Flux, the video’s producer handpicked clips from other people’s collections without his knowledge. Flux soon took the video down and began reaching out to the affected artists to make amends

“We found out that the guy that we found to put together the video had taken loads of content from loads of other artists. Then when we put it out, all of these artists were like “what the fuck are you doing with our content”. Basically, I haven’t really slept since last night. I’ve been talking to all the artists, and making sure I know whose content it is. We’ve taken the video down, now, a few hours ago.

You hear about all these artists stealing content from people and stealing ideas from people and I’m fully against that. I think everyone deserves to get respect for what they do and get paid for what they do. It doesn’t matter if you’re a guy on twitter with 1 fan or 2 million fans, everyone deserves the same amount of respect for the work they do. Just because one thing’s more popular doesn’t mean that it’s better art.

Flux ended the conversation by describing his upcoming Flux Pavilion Live performance at South West Four, the first time he’ll be debuting his fully live set up for an audience.

“We’ve been working on it for about 5 years. It’s basically a live Flux Pavilion experience with 4 people who are all performing on it. We play loads of stuff live: Bass Cannon, I Can’t Stop, Feel Your Love, etc.”