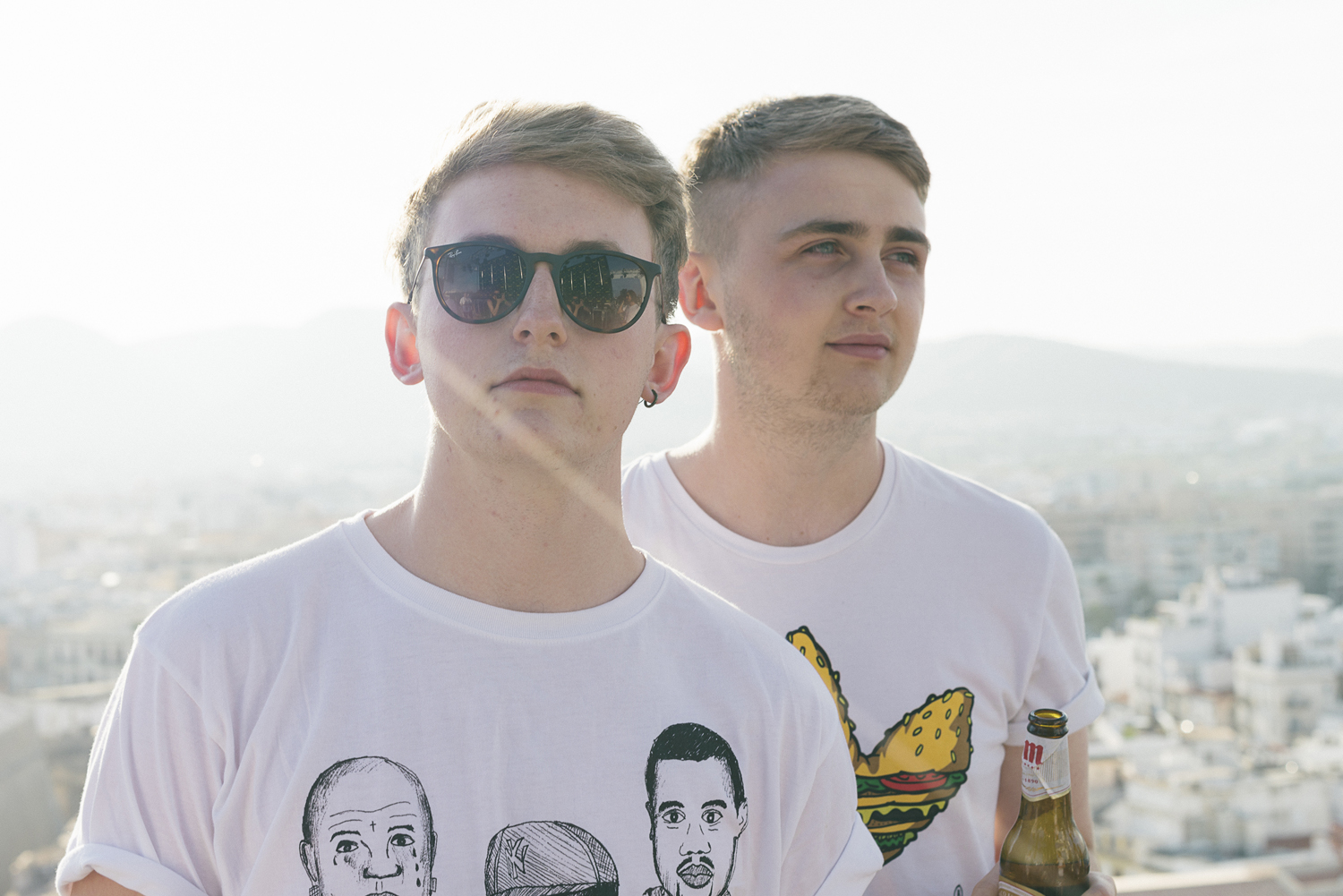 Ultra Music Festival TV (UMF TV) premiered a brand new Youtube video series on Sunday that will focus on interviews and games with some of the most acclaimed musical acts in the DJ circuit. UNCUT MIAMI‘s debut centered on UK duo Disclosure, coming off of their most recent EP Moog For Love, which was released in June.

During the video interview, the brothers discuss their American tour and warm reception throughout the country before going into more personal stories from their time at the Grammys and Emmys, where they threw an after party at a Beverly Hills mansion and witnessed Paul McCartney grooving to their song.

The group next plays a game in which they assign animals to some of the scene’s most prominent DJs. From Skream is a giraffe to Tiësto as a silverback gorilla and even Martin Garrix as a “small bear,” Guy and Howard reveal some of their most creative ideas for the cross-special concept.

Watch UNCUT MIAMI’s first episode in full below, and stay tuned for the next installment.