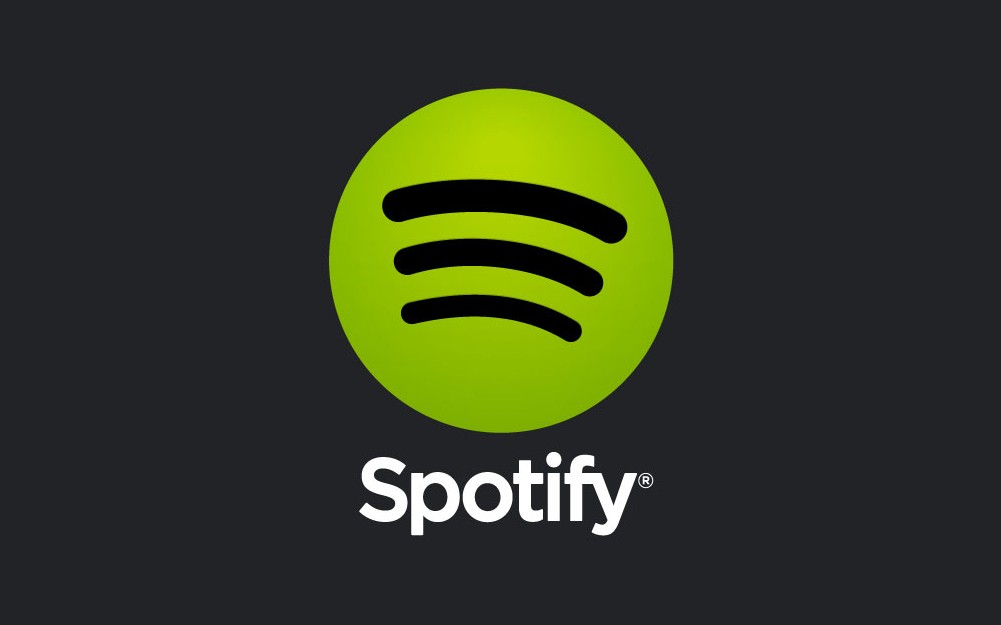 As far as I can tell there’s no real anniversary or significant event that took place related to EDM history that prompted Spotify to debut it’s new Deconstructed animination series with a short segment of EDM’s history in North America.

From Frankie Knuckles in Chicago to Juan Atkins and co. in Detroit the narrator covers the history of EDM in North America from 1977 right up till now in a brief two minutes.

If that wasn’t enough EDM/Spotify news for one day gamers will be pleased to hear that the streaming giant has also just launched a brand new channel geared towards gamers. Entitled Spotify Gaming, the channel will feature a curated feed of video game soundtracks and more for your next all-night gaming session! The channel will also feature a variety of different playlists which should give you plenty of selection to decide what you want to play FIFA or Counter-Strike to!

Stream the animated clip below and check out the channel and its playlists here!