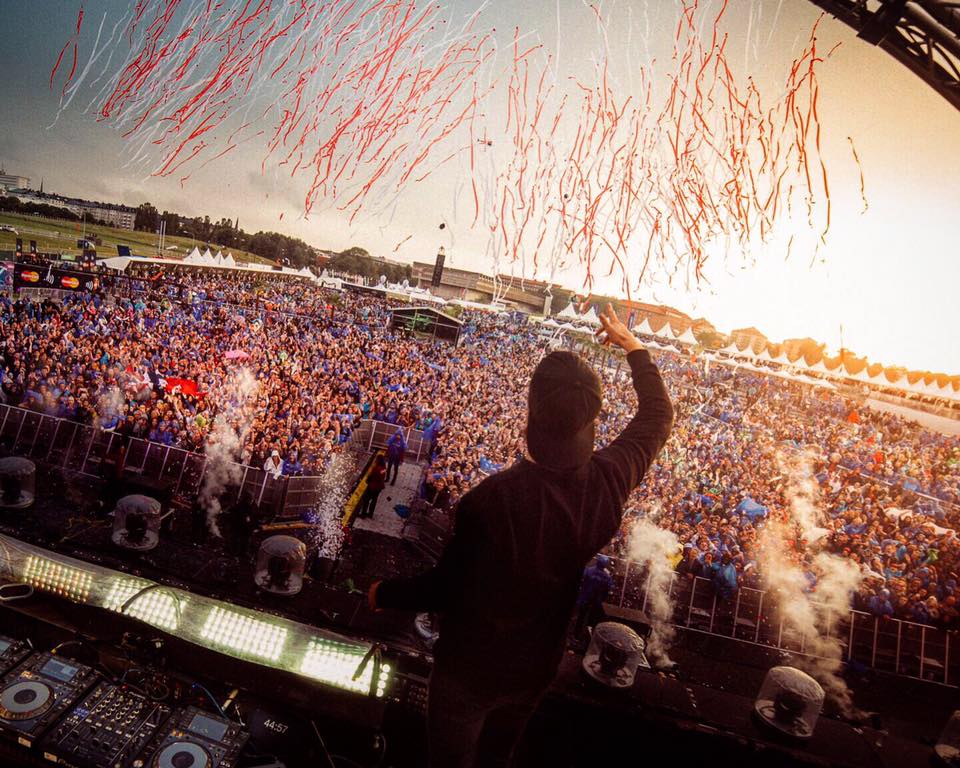 There are few times in a DJ’s career that they can honestly say, “This is the biggest show I will ever play.” For many, that might be Madison Square Garden in New York; for others, that might be a massive festival like EDC Las Vegas or Tomorrowland. For Tiësto and Fatboy Slim, that moment was the Olympics. Now, you can add Kygo to that prestigious list.

Today, Kygo announced that he will be performing at the Closing Ceremonies for the 2016 Rio Olympics. This is a feat only done twice before by DJs, first by Tiësto in 2004 at the Athens Olympics opening ceremony; next by Fatboy Slim at the 2012 London Olympics closing ceremony.

The opening ceremonies this year scored 26.5 million total viewers on NBC, though the games have come to average around 31 million viewers over the course of the coverage. It’s still to be seen how many people tune into the closing ceremonies this year, but there’s no doubt that it will be Kygo’s biggest audience ever, and perhaps for the rest of his career.

We congratulate Kygo on this momentous achievement.