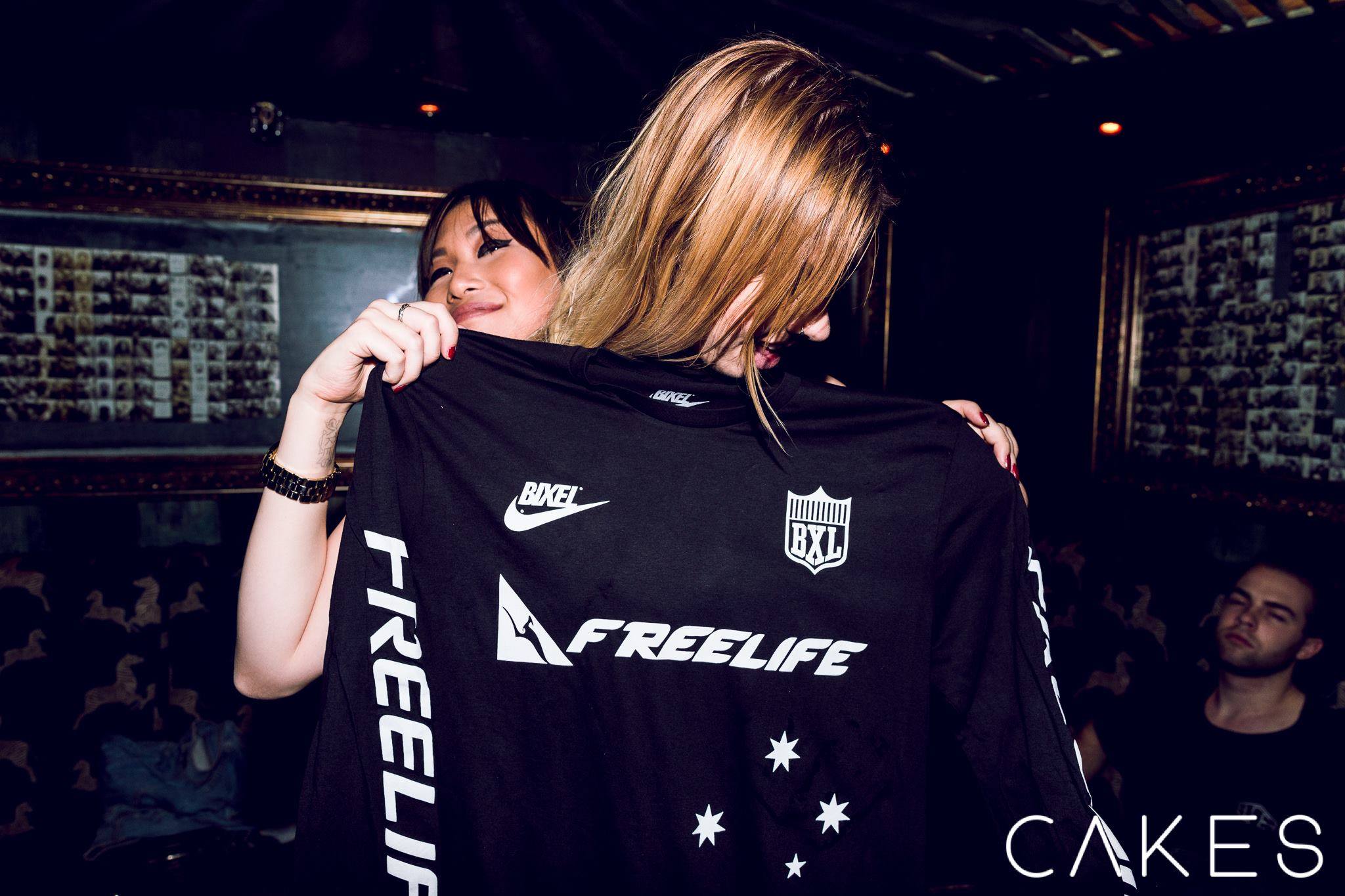 Welcome to Your EDM School, a feature that dives into the world of electronic dance music production. In partnership with Point Blank Music School, Your EDM School is returning weekly, with a variety of installments that will include guest posts from artists offering inside tips, detailed looks into the minds and tools of producers, and tricks of the trade for all you aspiring producers at home.

Hear from your favorite artists and learn about their worlds when they leave the decks and hit the studio. Your EDM and Point Blank’s weekly series is educational for music students and informative for fans.

This week we have Bixel Boys, the men behind the epic #Freelife brand. They’re pretty dope producers, but they definitely know how to get their name out, as well. Below, they give their top 5 tips to brand yourself as a producer, which can be just as important as the music you make.

5 Tips to branding yourself.

1) Zag.
A book i had to read in design school was ‘ Zag ‘ by Marty Neumeier and it’s theory is simple; when others zig, you zag. Don’t be afraid to stand out, be different or shake things up. It’s easy to go with the flow, to hear a sound that is popular and copy it, to see what other peoples logos look like and just use the same fonts. If all dj’s are dressing in black and white freelife shirts, NMD’s, and joggers then throw on something different. The world of dance music is one of over-saturation in every category and to every degree; Seth Godin (one of my favorite writers) wrote a very short book called the Purple Cow, he describes driving down through a country road and seeing a bunch of cows out the window … after a while you’re pretty immune to seeing cows … but if you saw a purple cow, that would be something remarkable … don’t be afraid to be a purple cow.

2) Be yourself.
To continue from the last one it’s important identify yourself through … well … yourself. One of our biggest influences for story telling and branding is professional wrestling, the best and most famous wrestlers of all time (Stone Cold Steve Austin, The Rock, Macho Man, etc) all say the same thing their in-ring character was based off themselves, just amplified. While authenticity is a dwindling currency in this business, but leaving a mark with some is what its all about.

3) It’s better to beg for forgiveness, than ask for permission.
Something I learned from years of designing skateboards for an independent company, is take what you want and deal with the fall out after. When we started casually flipping the nike logo to identify ourselves (because we’re huge sports fans) we assumed that we’d catch a C&D (cease and desist) but instead we’ve gotten to participate in a ton of Nike events, visit their headquarters and run 5k’s/train with their athletes. If we had asked, we probably would have been shut down before the logo ever saw the light of day.

4) The best logos run deep.
The upside-down raiders logo for us was much more than a rotated sports team to us and we treat it as such. To us it was a story to be told, a story of a city (LA) in distress and the mark of a movement that could save it. We felt that Bixel could be a story larger than just 2 guys making music; it was about including everyone and creating a team. And our stolen raiders mark was something that carried that whole idea, that whole story in 1 simple visual emblem. Dig deeper than just a ‘ cool ‘ logo, tell a story.

5) The best brands make us feel unique and apart of something bigger at the same time.
This idea is best expressed in Rob Walker’s book ‘ Buying In. ‘ The aim is to make a listener, consumer, etc feel like a complete individual while feeling like their also apart of a bigger movement. One of the best examples of this is the white earbuds from the original apple iPods. While others would have black sony headphones attached to their disc-man, the iPod’s white headphones immediately identified someone who had something new and different, making them feel unique. Yet when 2 iPod owners saw each other with the white earbuds, an unspoken camaraderie would could be conveyed with a nod or wave, making them feel apart of something bigger. #FREELIFE was our manifestation of this idea, in a sea of neon and fury boots, the black freelife shirt stood out and it wasn’t just merch, it was it’s own brand. Think about how you can run with this idea, be it through audio, visual or other means.