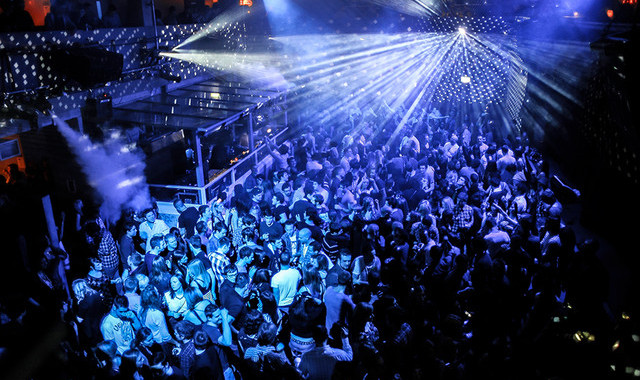 One of London’s most famous night clubs Fabric has been shut indefinitely following the drug deaths of two teenagers within the span of two months. The 2500 capacity nightclub was at one point named DJ Mag’s “Best Large Club” and a perennial contender for the top spot in the magazine’s Top 100 Clubs list.

Since the drug deaths, the Islington Council has decided on reviewing the nightclub’s license to see whether the nightclub is fit to operate moving forward. Originally the nightclub was slated only to be shut for a weekend, but has now that has now been revised to indefinitely closed.

According to a Metropolitan Police spokesman, “officers felt the need to act due to concerns about the safety of those attending the club because of the supply of class A drugs in the venue and the recent deaths of two young men linked to the club.”

Fabric has agreed not to contest the license investigation and will have a decision following a review of their license within 28 days.

In the meantime, DJs have begun calling upon mayor of London Sadiq Khan in an effort to demonstrate the venue’s cultural value. According to Crack Magazine, Khan promised to save the city’s nightlife when he was elected, saying, “I don’t want young and creative Londoners abandoning our city to head to Amsterdam, to Berlin, to Prague where clubs are supported and allowed to flourish.”

This promise has prompted many DJs to address him via social media.

Dearest @SadiqKhan I voted for you for your views on London club life. Now please do something about @fabriclondon

Sadiq Khan it's time to start doing the job you promised to us:https://t.co/6kRP1lOIAy@SadiqKhan we cannot lose this one

So @SadiqKhan here's a real test of your mettle. https://t.co/y2BOn45dIA How serious about London's "night time economy" are you?

Dear @SadiqKhan, if ever there was an opportunity to make a mark, here it is. @fabriclondon needs your help, man