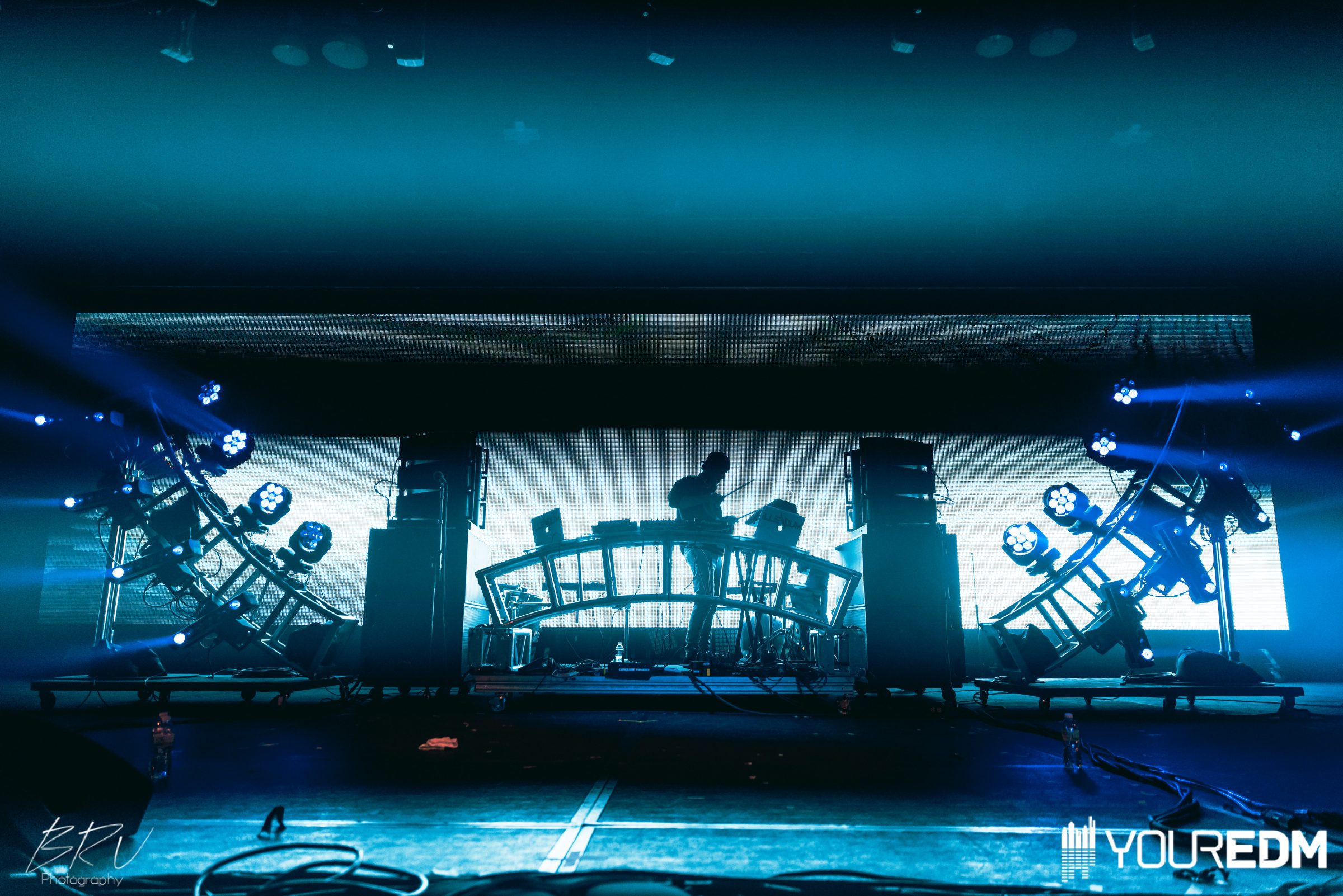 Seven Lions, Illenium & Said The Sky Finally Have A True Collaboration Together

In the realm of melodic dubstep, few have made it as far as Seven Lions. Adventure Club comes close, but they’ve taken a huge hit over the past year by not releasing anything as they prepared for their debut album. The only one currently who’s approaching Seven Lions-levels of awesomeness is Illenium.

The young producer from Colorado has something of a cult following from fans, quickly rising the ranks and bursting forth with his debut album Ashes early this year. It must have caught the attention of Seven Lions, because he ended up remixing a track from the album, “Fortress.”

Also rising the ranks with Illenium by his side is Said The Sky, whose own brand of melodic bass music is just as magnetic as Illenium’s.

Now, the three have finally collaborated in a real way. At Das Energi this past weekend, Illenium closed his set with the collaboration that harkens back to the golden age of melodic dubstep a few years ago. Though the vocalist is yet to be identified, the influence from both Illenium, Said The Sky and Seven Lions on the track is undeniable.