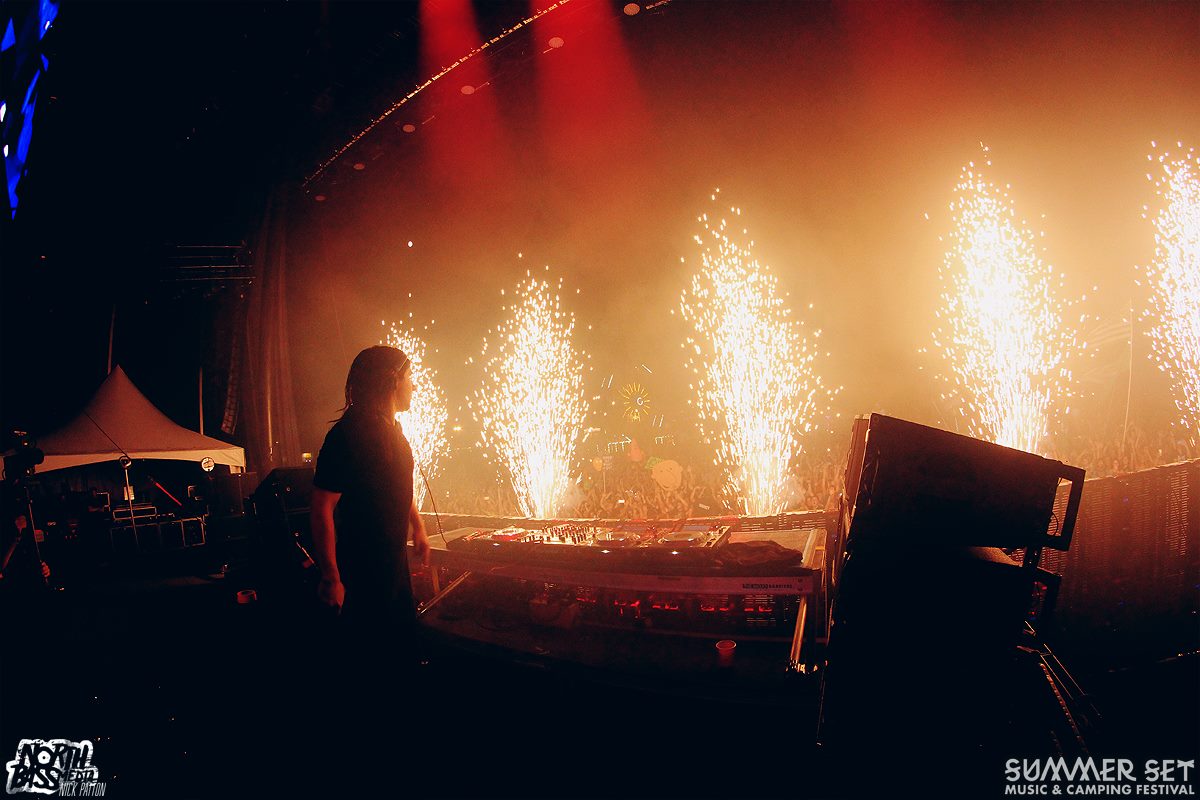 Summer Set Music Festival went down this past weekend and we’ve heard nothing but good things.

One of the best moments of the festival came during Skrillex’s headlining set, wherein he played new music, including a brand new remix of Galantis’ hit “No Money,” which was debuted at Ultra earlier this year.

The remix has a distinct and clear Jack Ü vibe, meaning that this is either an official Jack Ü remix, or that Skrillex’s own solo material has finally become just a vessel for this pop/EDM fusion that sells records.

Either way, it hopefully won’t be too long before this remix is officially released. For now, you’ll have to make do with this short recording.