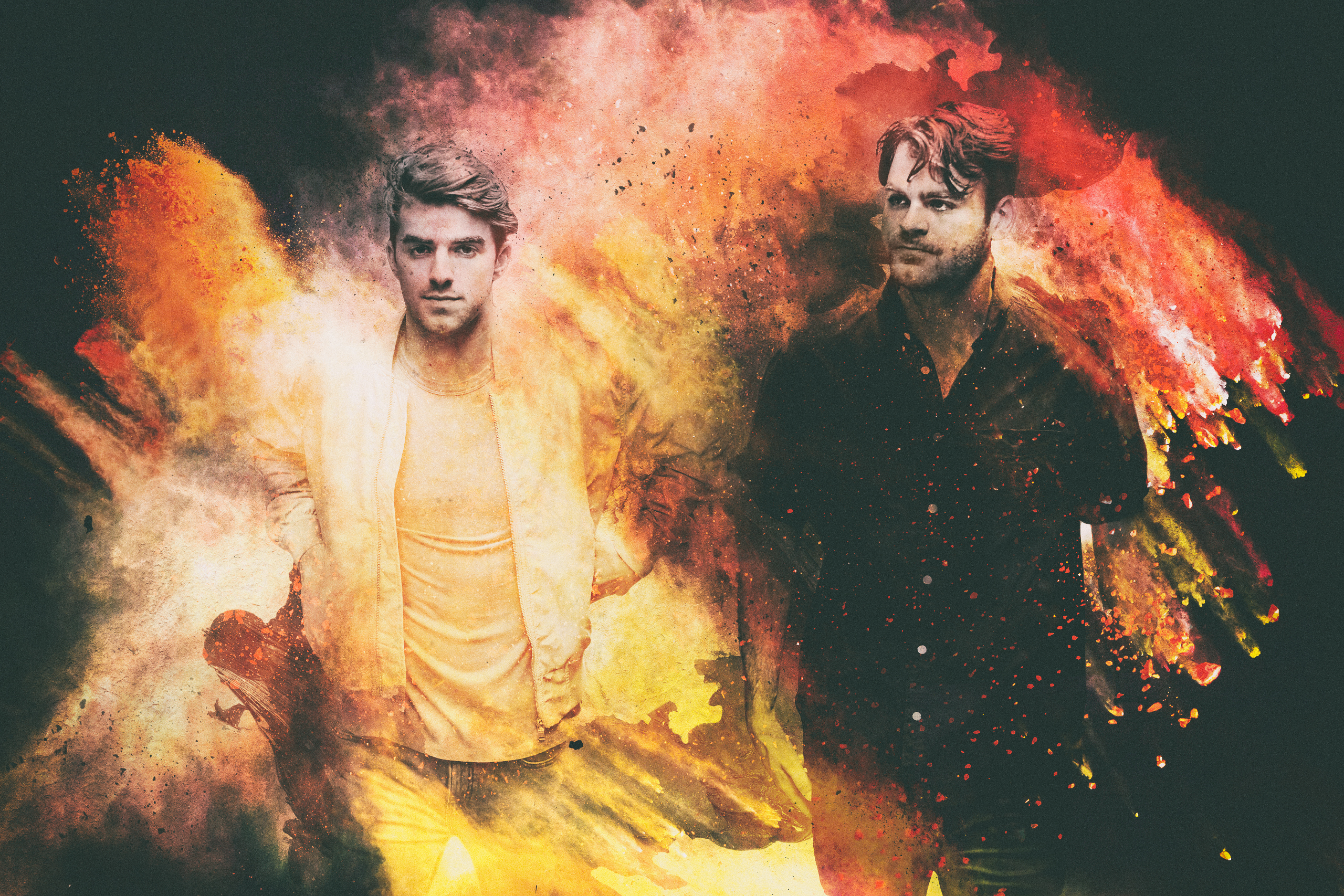 I’m not sure how many more times we can say it, but The Chainsmokers show no signs of slowing down whatsoever. Their newest single “Closer” continues to break personal records for the group, and it’s just hit one of its biggest milestones yet. Announced today, “Closer” just hit #1 on the Billboart Hot 100 charts, a first for any Chainsmokers single.

Billboard remarks that “Closer” is only the second track ever to concurrently top the Hot Dance/Electronic Songs chart as well as the Hot 100; the first was 2013’s massive hit “Harlem Shake” by Baauer.

The Chainsmokers are also the first duo to top the Hot 100 since 2013 with Macklemore & Ryan Lewis.

The Chainsmokers, notes Billboard, have “charted higher with each successive Hot 100 hit” since 2014’s “#Selfie.” There’s no doubt, objectively speaking, that they keep improving with each and every release. And if they keep up the pace, we shudder to think at what The Chainsmokers could possibly accomplish.